This page is for donations to our New Treatment Centre appeal. To make a general donation, set up a regular donation, or pay for an auction item, please click here

From Secret World Wildlife Rescue’s beginning, wildlife casualties and orphans were treated and cared for in our Charity Founder’s, Pauline Kidner’s, farmhouse kitchen. As numbers of admissions grew each year, more and more of her and her husband Derek’s house was converted into animal treatment rooms for deer, badgers, owls, garden birds, hedgehogs, etc.

Over the years the numbers of animals outgrew the space in the farmhouse, and with ever increasing standards of wildlife rehabilitation, the charity recognised the need for purpose-built treatment facilities. Unable to afford a new building, much of the animal hospital rooms were relocated into portacabins on the charity’s-owned grounds next door with the hope that funds would be raised to enable these facilities to be purely temporary.

Several years later this is unfortunately still the case, and staff and volunteers are working in hospital room and office portacabins that are far from adequate for the service we are providing. The facilities are also scattered across the site, making work inefficient and not the best use of our limited resources.

Our staff and volunteers are providing the highest level of care for the wildlife we are treating, but because of the large number of animal admissions in recent years and the supposed ‘temporary’ portacabin accommodation that is deteriorating with each season, the facilities and working environment that exists for the care and rehabilitation of the animals and for the charity administration are simply no longer appropriate.

The local planners have also stated that they will not renew the planning permission for the portacabins beyond 2021. Improving our facilities for the sake of our animals and people has been a priority for several years but the deadline to move out of the portacabins makes the project much more urgent.

We are getting closer to funding the main building of our new wildlife treatment centre, and we’re reaching out to our supporters and the community to help us with the last push. 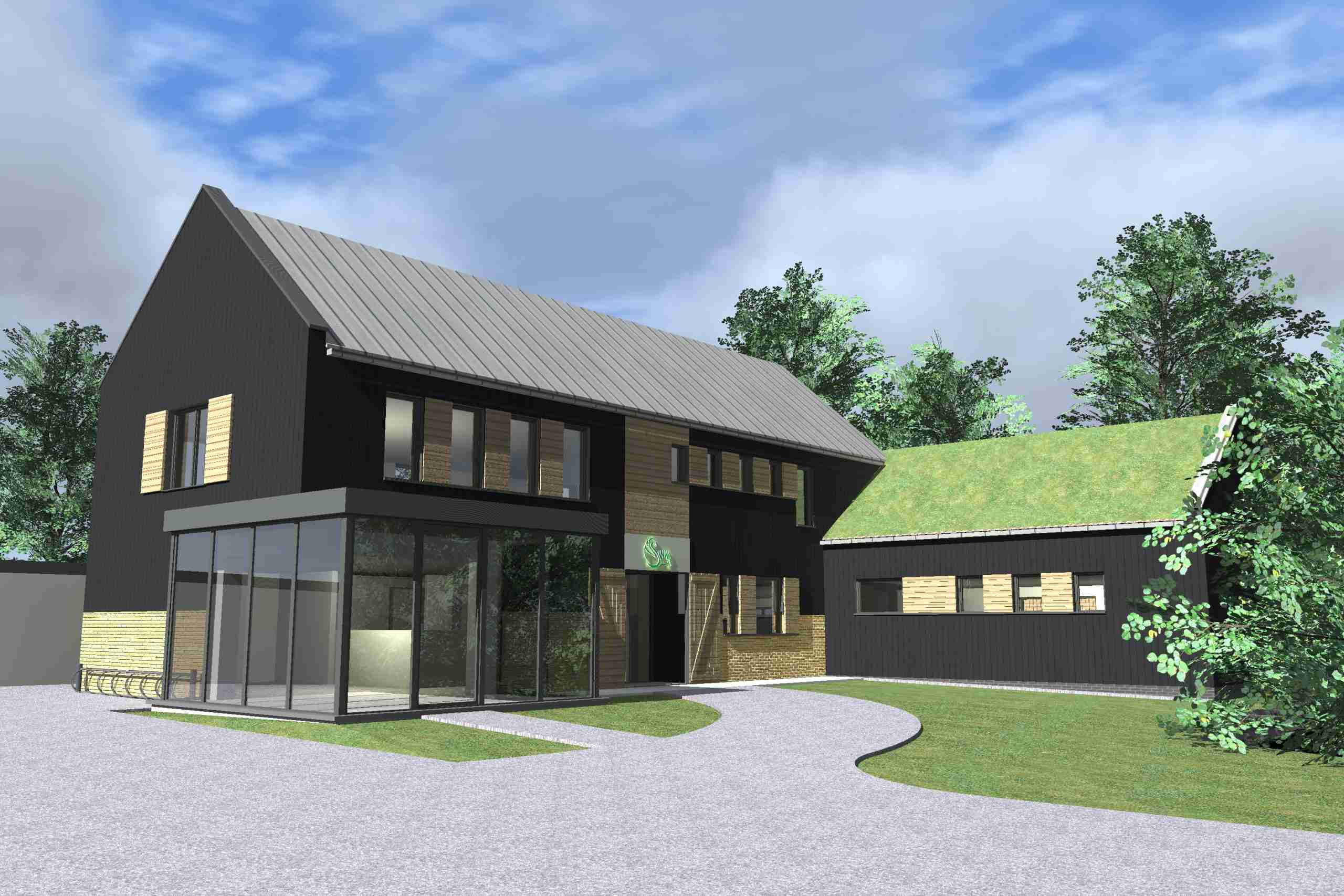 As of April 2021, we require approximately £85,000 to complete the two wings of the building – the two-storey part containing reception, assessment area and offices, plus the wildlife hospital wing – and allow us to move into our new facility. This project is the beginning of a long-term plan to redevelop all of our existing facilities and is very much the foundation of everything else that’s to follow for our charity.

The kind donations and letters of support from our donors have been incredible and really inspiring, helping us push this project along during a very difficult time for everyone. We have included a few photos below so you can see the new building taking shape.

You’re all helping give British wildlife the best possible second chance at life. With a modern, bespoke new treatment centre we can continue providing the highest level of care and make sure that none of our roughly 5,000 annual wildlife casualties have to suffer unnecessarily. We will share this through our well established education program, helping to pass on best practice to other wildlife rehabilitators and veterinary staff across the country. 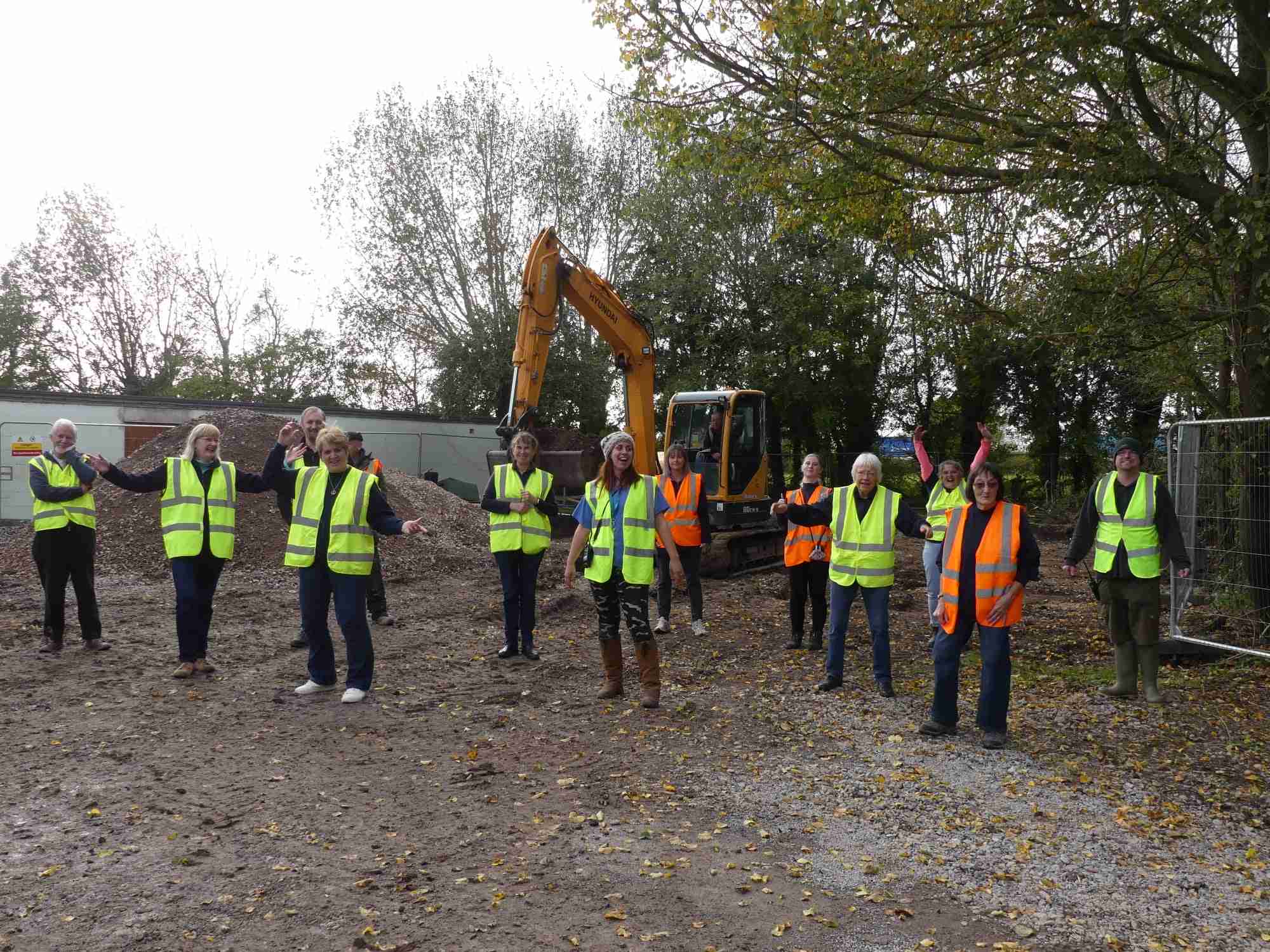 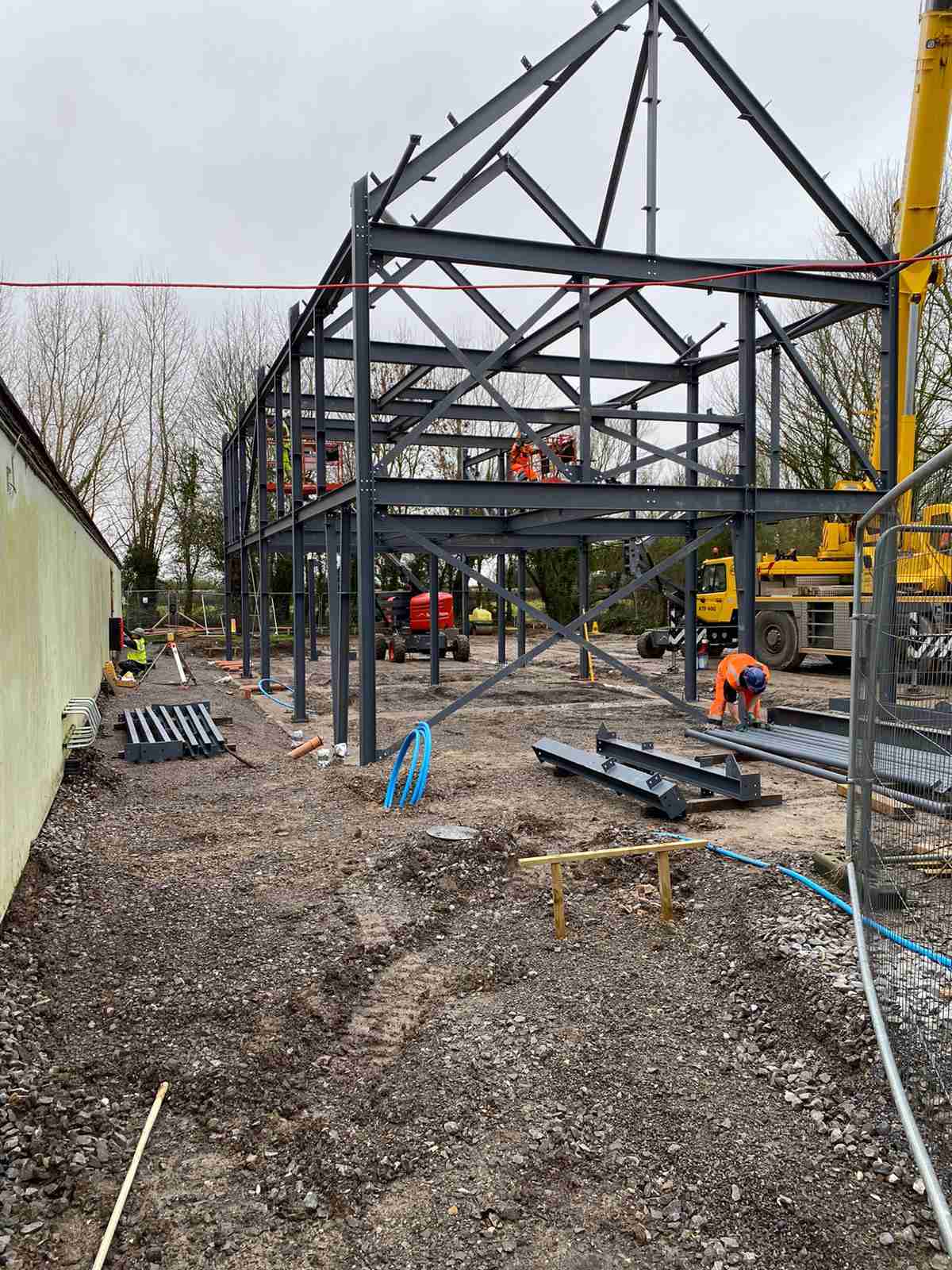 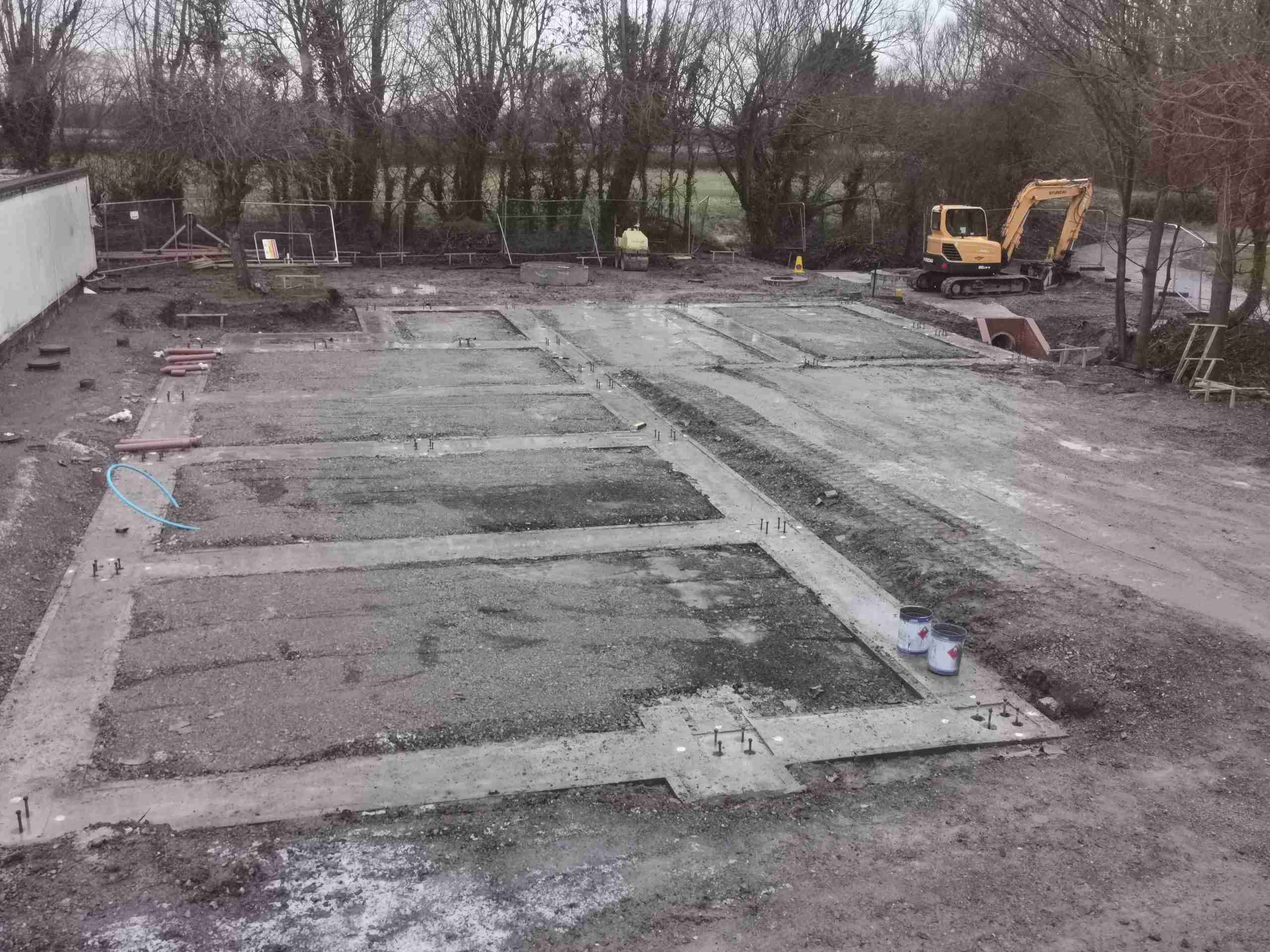 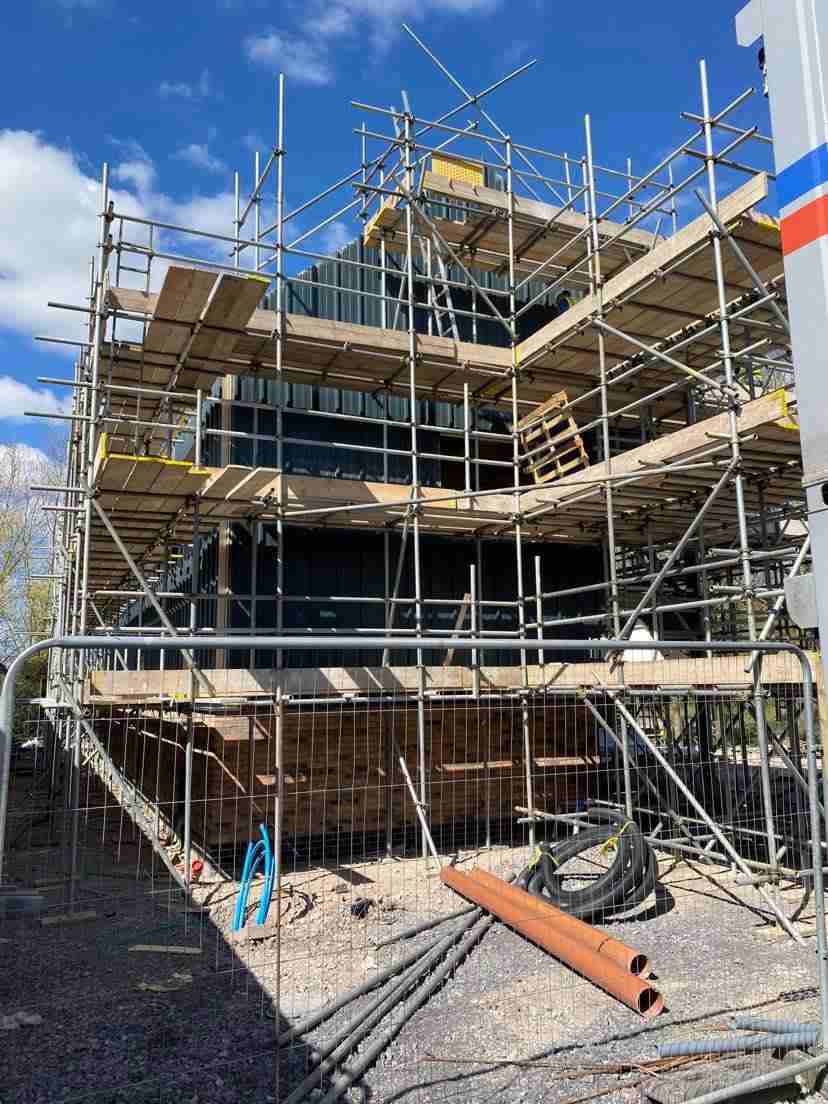 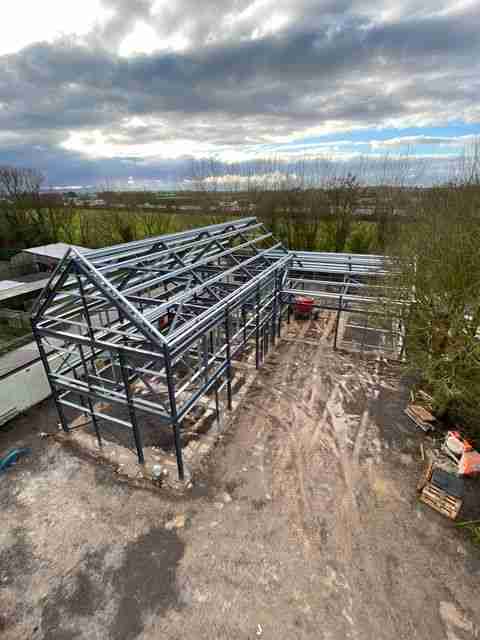 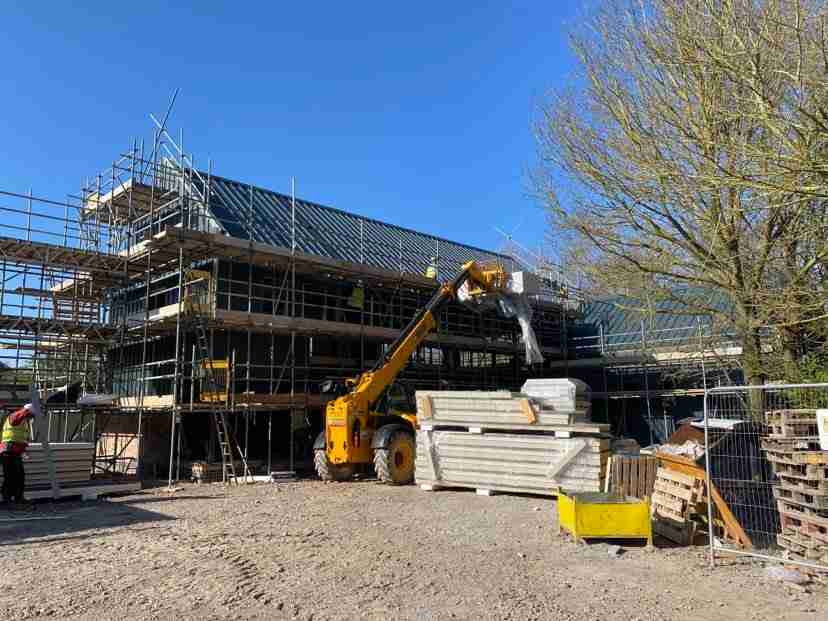 How you can help

Donations can be made online using the form above

We provide an essential service to Britain’s wildlife and have been working all through the pandemic. Your generosity can help secure our future. We have already raised the money needed to start building the new centre, and construction began in October 2020. We now need to raise at least £85,000 more to fund the rest of the building. Any additional funds raised through this appeal will be used to replace our ageing rehabilitation block in the next phase of SWWR’s redevelopment.

There will be a mural of animals in the new building which will contain the names of everyone who has donated towards our Wildlife Treatment Centre.

You can read more about the new treatment centre, including plans and sponsorship options, in our appeal brochure. 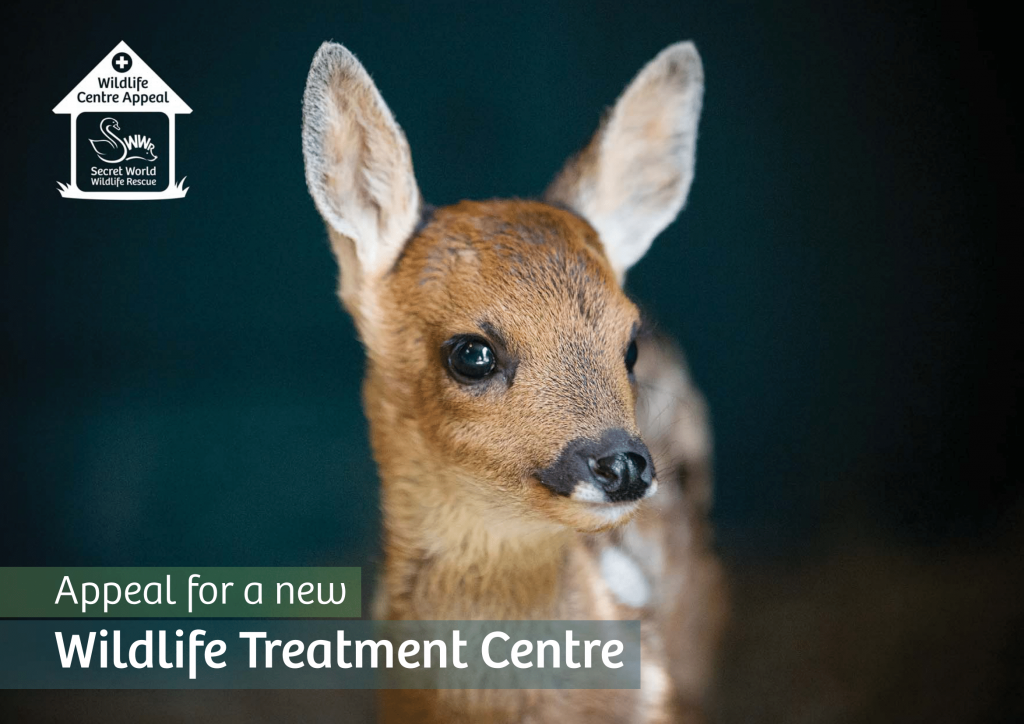