We are here 8am to 8pm, 365 days a year to rescue sick, injured or orphaned wildlife. If you find an animal in need of urgent attention outside these hours please contact your nearest veterinary surgeon. The casualty will then be transported to Secret World the following morning for ongoing care.

We rescue or advise the public on over 5,000 animals and birds a year including hundreds of wildlife orphans such as otters, badgers, foxes and birds of prey, which we hand-rear, care for and rehabilitate, sometimes for as long as 18 months depending upon the species.

We care for our animals in the following ways:

The progress of all our wildlife patients is regularly reassessed so that we can be sure that any animal released back into the wild is able to survive and live a natural life.

The ideal situation for any release is for rescued animals to go back to the area they were found, to be reunited with their family group or familiar territory. For most adult rescues this is an easily achieved and successful outcome.

With rescued orphans we use a different approach. Because they spend longer in captivity and are more dependent on human care, the rehabilitation process is longer and more gradual. We have to be certain that they are ready for life in the wild and able to fend for themselves. We also need to find them a new release site.

As each orphan arrives at Secret World, they are put into family groups and will remain in these groups and be released together as a unit. This helps them to learn basic skills, not only in terms of how to interact with their own species, but how to hunt, forage and protect themselves.

As soon as possible we minimise human contact and interaction, because it’s important that they learn to fear humans and not associate them with food!

At each release site, the animals are first released into a temporary pre-release enclosure and are support fed until release. After release, support feeding continues and is gradually decreased. This makes the process of release very gradual so that we can be certain that the animals are able to fend for themselves and that we are giving them the best chance we can at survival in the wild.

Do you have land where wildlife could be released?

Can you donate materials for our pre-release pens? 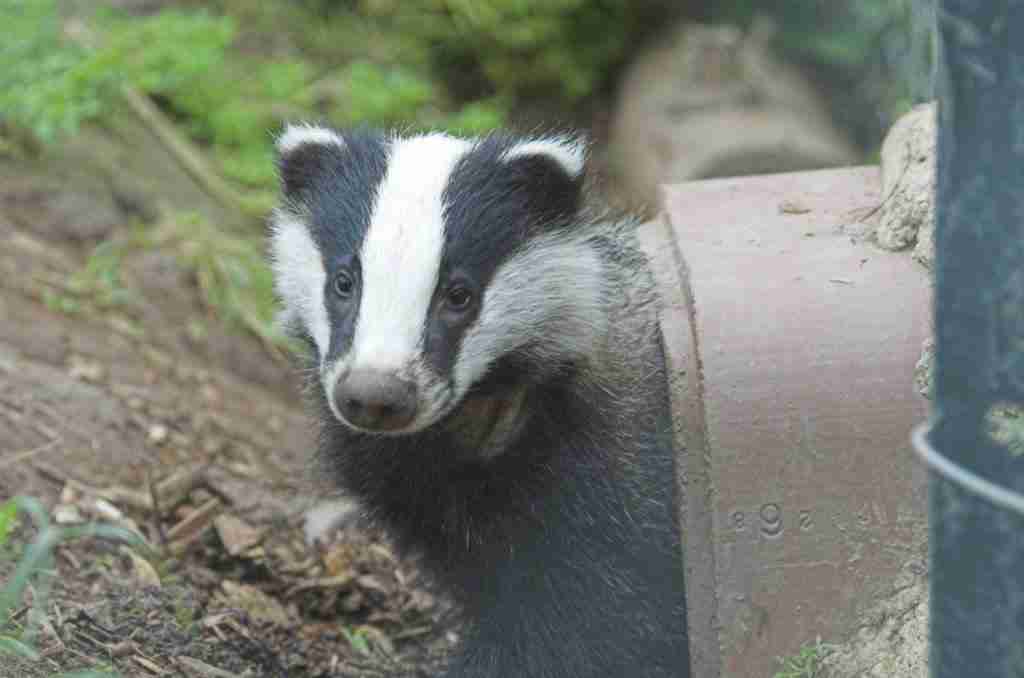 Due to extensive research, some badger cubs from Secret World have been able to return to their family groups with minimal rehabilitation, which is again an ideal outcome. This can only be achieved with very careful consideration and under certain conditions so that we can be sure that no animal is abandoned or neglected.

Because of the issues surrounding badgers and TB, we have established a testing programme approved by DEFRA, RSPCA and The Badger Trust, to ensure that any badgers we release are free from this disease. Each cub is tested three times and every test must come back negative, and every animal we release is checked thoroughly by a vet prior to release to ensure they are healthy and fit for life in the wild.

We take every measure we can to ensure releases are carried out as responsibly as possible, with every care given to ensure best chance of survival for those we release, whilst also taking in to account impacts on existing habitats, wildlife populations and surrounding landowners.

A massive thank you goes out to to all the people who have helped by providing release sites, and to the dedicated team of release volunteers who give up their time for free to make our release programs happen.

The release programs are such an important part of what we do here at Secret World. This is the last stage in the long process of rescue and rehabilitation. A lot of time, care and cost go in to this process – these orphaned animals have had a very difficult start in life and this is the final step to getting them back into the wild where they belong!