November update: Holly and the Ivy 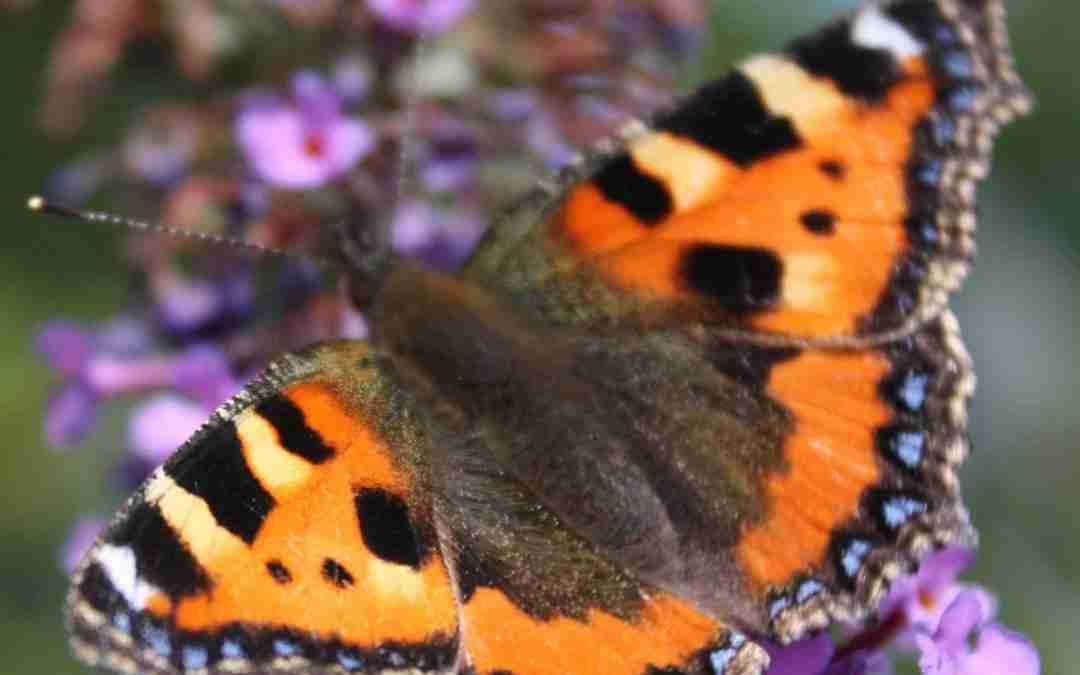 Both of these plants that we connect to Christmas are very much valued by wildlife, although we tend to use them for decoration. The common European holly is often considered by Christians to be an emblem of the crown of thorns worn by Jesus with the berries resembling the drops of blood caused by the sharp thorns. The berries are quite hard but after a few frosts and wet days, they soften and are a major source of food for birds such as Field fares, Redwings, Thrushes and Blackbirds as their usual food source of insects is severely depleted.

The sharp leaves are a very good protection for birds to roost in at night. You will often see holly bushes in graveyards, and this is because holly wreaths with bright berries are left on graves as a remembrance at Christmas, and some berries fall to the ground with the seed inside allowing a new tree to grow.

Ivy is often accused of strangling trees, but they have a separate root system and are just using the tree as a support. In Roman times it was thought to be a sign of fidelity and priests would give ivy as a gift to newly married couples. The flowers of the ivy come out from September to November and are a very important source of nectar and pollen which is really important to many insects and particularly butterflies and moths larvae. These are followed by berries which are loved by the Wood pigeon, Black caps and Thrushes – both our own and the migrating ones that arrive for the winter.

Many years ago, when Secret World was known as New Road Farm, my father-in-law would always feed ivy to sheep suffering twin lambs disease so it is often thought to have healing properties too.

Secret World Wildlife Rescue will be open for wildlife casualties all the way through December. We would like to thank you all for your support and may you and your family have a happy and healthy Christmas and New Year.

For help and advice ring 01278 783250. Why not visit our web shop for Christmas gifts that will help care for our casualties.