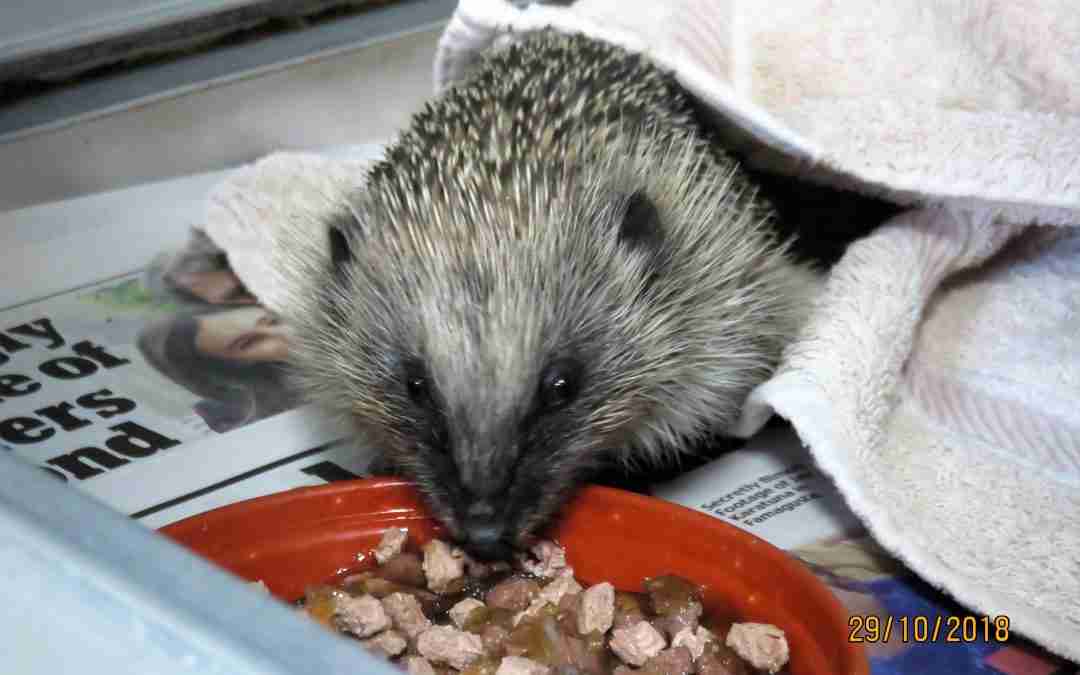 Secret World Wildlife Rescue was asked to add its support to a joint statement released this week on captive breeding of hedgehogs in response to population decline, alongside the British Wildlife Rehabilitation Council, British Hedgehog Preservation Society, and the RSCPA, among others.

You can read the summary below, and view the full statement here.

The signatories to this statement do not support the use of captive breeding of European hedgehogs (Erinaceus europaeus) for release into the wild at this time. This position is based on concerns for the welfare of wild hedgehogs kept in captivity as breeding stock, the viability of captive bred animals released into the wild and the potential effects on wild populations of hedgehogs where captive bred animals are released. Releasing captive bred animals is likely to be ineffective and lead to suffering and mortality if the underlying problems causing population decline have not been identified and rectified. Captive breeding should only be considered a suitable strategy if the decline in the wild hedgehog population progresses despite other conservation actions and should only then be considered as a last resort measure, under carefully managed conditions.