A Second Chance for Wildlife

A Second Chance for Wildlife

In another couple of months Secret World will be buzzing with the arrival of the orphan season, from baby birds needing to be fed every hour during daylight to, even more tiring, baby mammals that need regular feeds through the night as well! 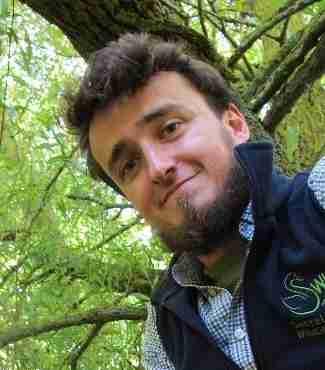 However, our Wildlife Release Manager, Jamie is already busy as it’s his job to find new homes for our orphans. Adult animals always go back to where they came from but orphans would naturally have to find new territories. Can you help us ensure that there will be homes ready for the orphans? Can you help us keep Jamie on the road with the costs of running our 4 x 4 animal ambulance? We also need the right equipment, such as catching nets, badger cages or wood and netting which is necessary to build new temporary pens.

Jamie’s work starts months before the animals arrive at Secret World because release sites for deer, foxes, badgers and otters have to be surveyed and prepared. This is done during the winter months when all the vegetation has died back and it is possible to see tracks and signs of animals that live within the territory. For badgers, this is really important as we cannot release them where other badgers are already living.. It may be that the site is suitable for badgers but it doesn’t contain a disused badger sett or old rabbit warren that the badgers can dig out to make their new home. If this is the case then an artificial sett needs to be created by the Secret World release team and allowed to mature through the summer months, ready to be a suitable home when it is needed in the autumn.

In the summer and the autumn we need to have temporary aviaries and enclosures in the release locations to move casualties out to once they are in good condition, to enable them to become fit and ready for release. Without these temporary release pens, it means that we would soon  become full on our site and would be unable to take in any further injured or orphaned animal admissions. Also, extra costs for feeding and care are incurred when animals stay on site longer than necessary, so it’s really important to have release sites ready early in the year

Once ready for release back into the wild, we have to create temporary ‘soft release’ enclosures for foxes and deer to enable them to get used to their new environment before they are given their freedom. Once fully released, they also know that they can return to these enclosures for food that is supplied by Secret World or the landowner until they become self-sufficient. Similarly, pop up aviaries are used as temporary ‘soft release’ enclosures for garden birds and birds of prey. These fold-down to be transported  to the release site, but we always need more of these to ensure birds are released  as quickly as possible. 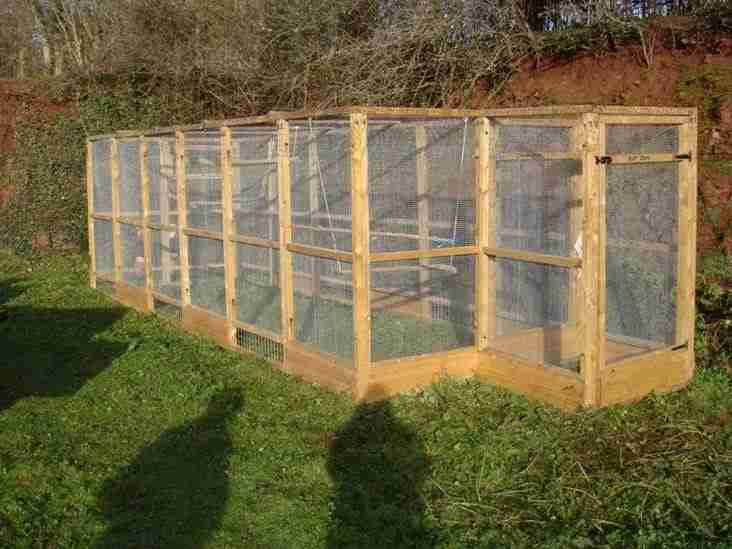 We have found from post release monitoring that this kind of ‘soft release’ is the most successful way of returning our casualties to the wild. It is a safer way of giving them second chance. Please can you help us prepare safe homes for all our orphans this coming year?