The winter seems to be finally drawing to a close, and spring is nearly here. The weather is warming up, and as breeding season gets underway for much of our British wildlife, we are awaiting the arrival of our first orphans any day. These last few weeks have been interesting and not without their ups and downs. 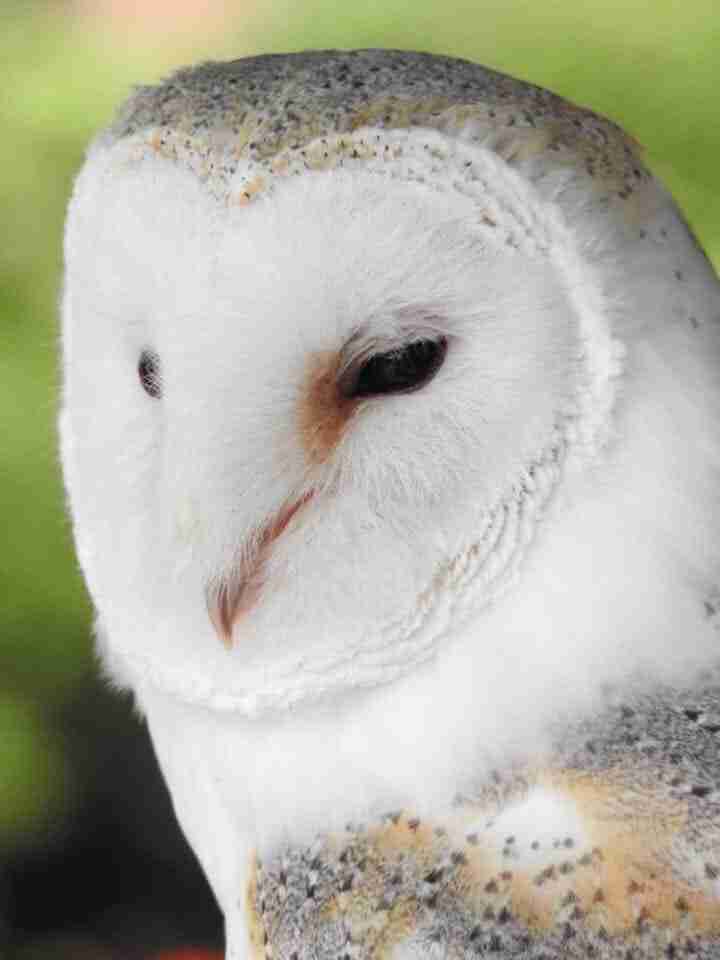 Zazoo was a beloved member of our Secret World family and will be missed dearly.

Farewell to a friend

Though there are several positive stories to be told and happy endings for some lucky animals, we began the week in mourning as we said goodbye to our resident barn owl, Zazoo.

Zazoo had lived with us at Secret World for many years, having been bought as a child’s pet. They soon realised what a nuisance a barn owl can be, calling all night and attracting wild owls from nearby who also made a racket, depriving the neighbourhood of sleep. So he came to live with us, and there he stayed. Since then he has been an ambassador for Secret World and the work that we do, regularly visiting schools and meeting the public across the south west, raising money, awareness and plenty of smiles wherever he went. Zazoo was 18 years old, and with old age came health issues which finally got the better of him. We were very sad to see him go, and he will be dearly missed.

Nevertheless, our work continues, and we were pleased to be able to return three handsome swans back to the wild. One of them had come into us having crash landed into a road. This often happens in wet conditions as a swan may mistake a wet road surface for a body of water and attempt to land as they would on a lake or a river. Thankfully this one was able to make a full recovery and hopefully won’t make the same mistake again!

Roads can be an issue for much of our wildlife, particularly at this time of year when there is still a lot of traffic on the roads when night falls. A few weeks ago a badger came into us which had been hit by a car, and despite our best efforts it sadly didn’t make it. We also attended a roe deer by the roadside following a collision with a passing car. Unfortunately, it had suffered quite severe damage to its rear end and was unlikely to recover. Deer being very fragile animals, the decision was made to put it to sleep. We would like to thank Avon & Somerset Police for their help with this case.

What many people don’t realise is that deer often lose their sight following a trauma such as a road accident. The blindness is only temporary and their eyesight should return within a few days. At Secret World, we have facilities tailored to accommodate this and our deer pens have padded walls to protect the deer from further injury, as they often panic when their sight returns and they see their new surroundings for the first time.

It’s important to keep an eye out for animals by the roadside. Occasionally, an animal that looks dead may still be alive and could be in urgent need of help. A badger curled up by the side of the road, for example, may be seriously injured and suffering. If you are able to, it’s often worth checking. If you do find an animal which needs help, you can always give us a call.

This month we held our first ever annual conference, all about caring for British wildlife in the wild and in rescue centres like ours. The weekend was a huge success with some great talks and discussions, and we’d like to thank everyone involved for making the conference what it was. You can find out more about how it went on our Twitter feed (@SWWR) or by searching for #SWWRconference2019. 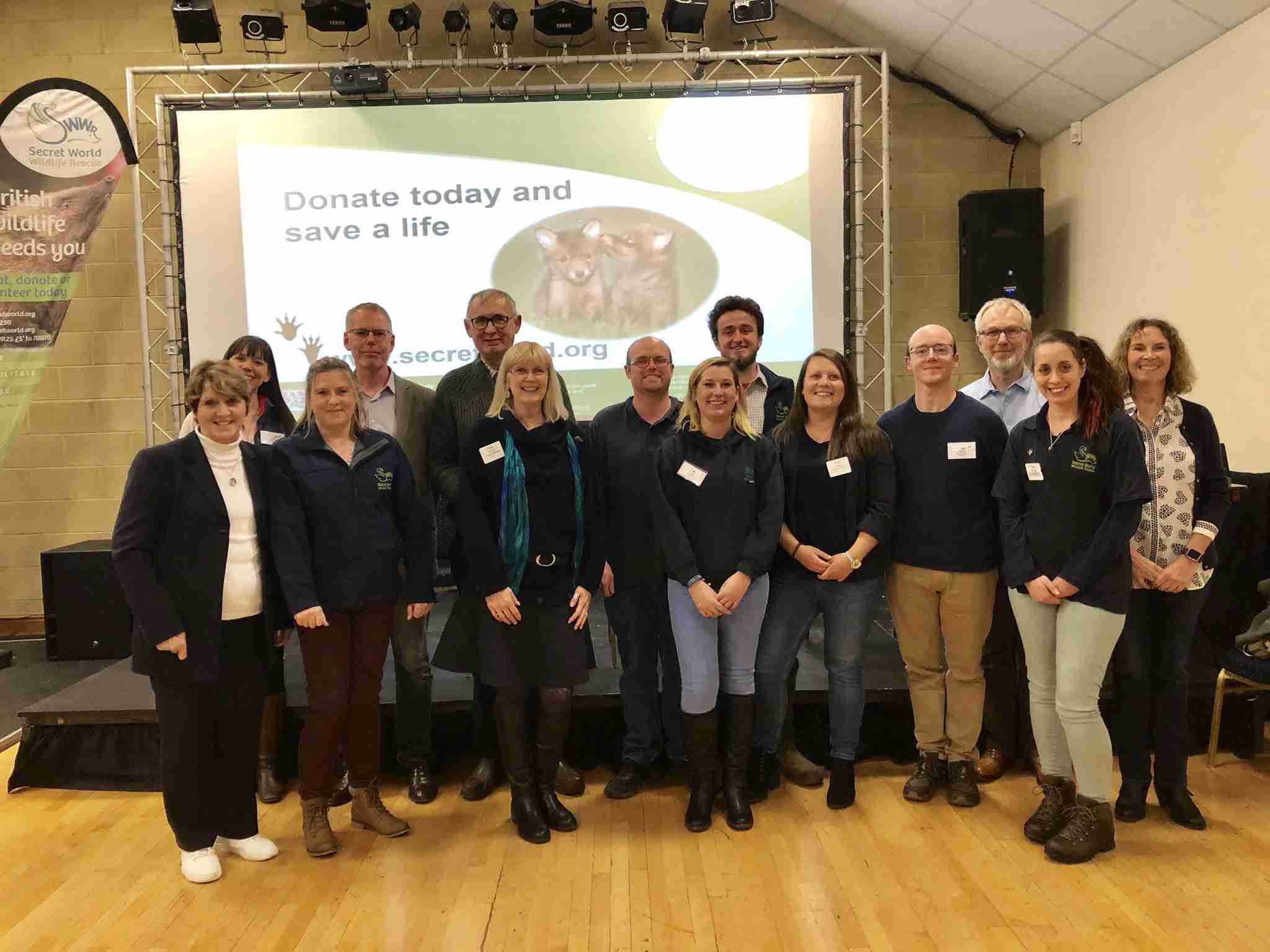 Staff and speakers from the first day of our conference including our founder Pauline Kidner, CEO Lesley Browne and scientific advisor Liz Mullineaux.

Join us for some family fun at Secret World this Easter weekend. You can meet our residents and learn their stories, hear fascinating talks about the animals we help and join in with plenty of games and activities in a beautiful setting. You can also explore our market stalls and enjoy a tasty BBQ! We’d love to see you there.