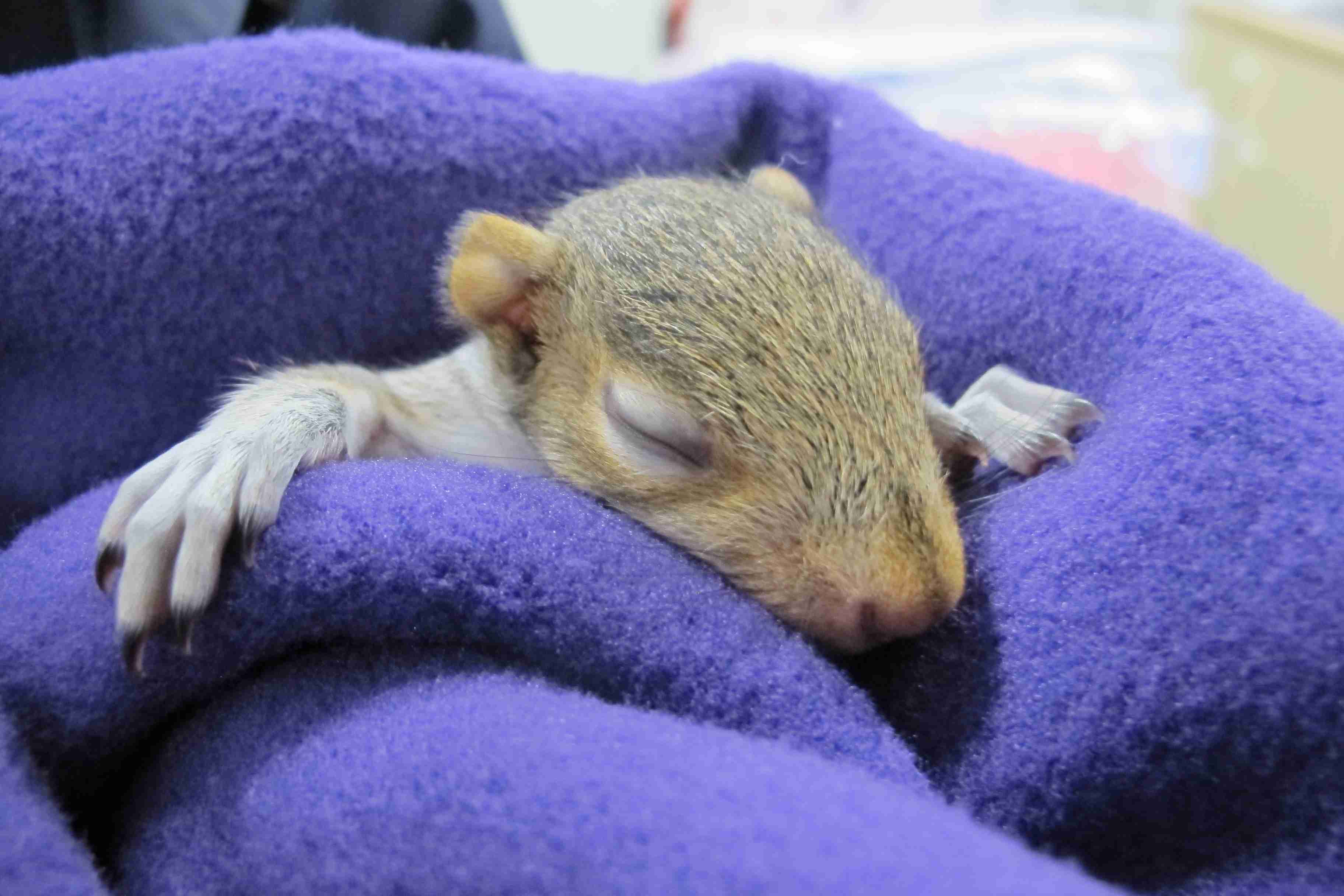 EU Regulation 1143/2014 the Invasive Alien Species (Enforcement and Permitting) Order 2019 will come into force on 28 March 2019, a day before the UK is scheduled to leave the EU. This Regulation will prevent the keeping and release of non-indigenous ‘Alien Species’ such as grey squirrels and muntjac deer.

At present Natural England issues licences to allow for these animals to be kept and released in areas of England where they pose no threat to native species. This system has worked well for many years. Most large wildlife rescue centres in the south of England are licensed to treat and release, once healthy, set numbers of these animals, many of which are orphans, rescued by concerned members of the public. At the end of March however, under the new EU system, all rescue centres and veterinary surgeons in the UK will be required to euthanise animals bought to them. The result will be that any member of the public who finds a grey squirrel, muntjac deer or other ‘alien species’ and takes it to a centre will either be turned away, or the animal will be euthanised, no matter how healthy it is.

As wildlife rescue practitioners, veterinarians and animal welfare advocates we are asking MPs to reject these regulations and continue the current system for several reasons: