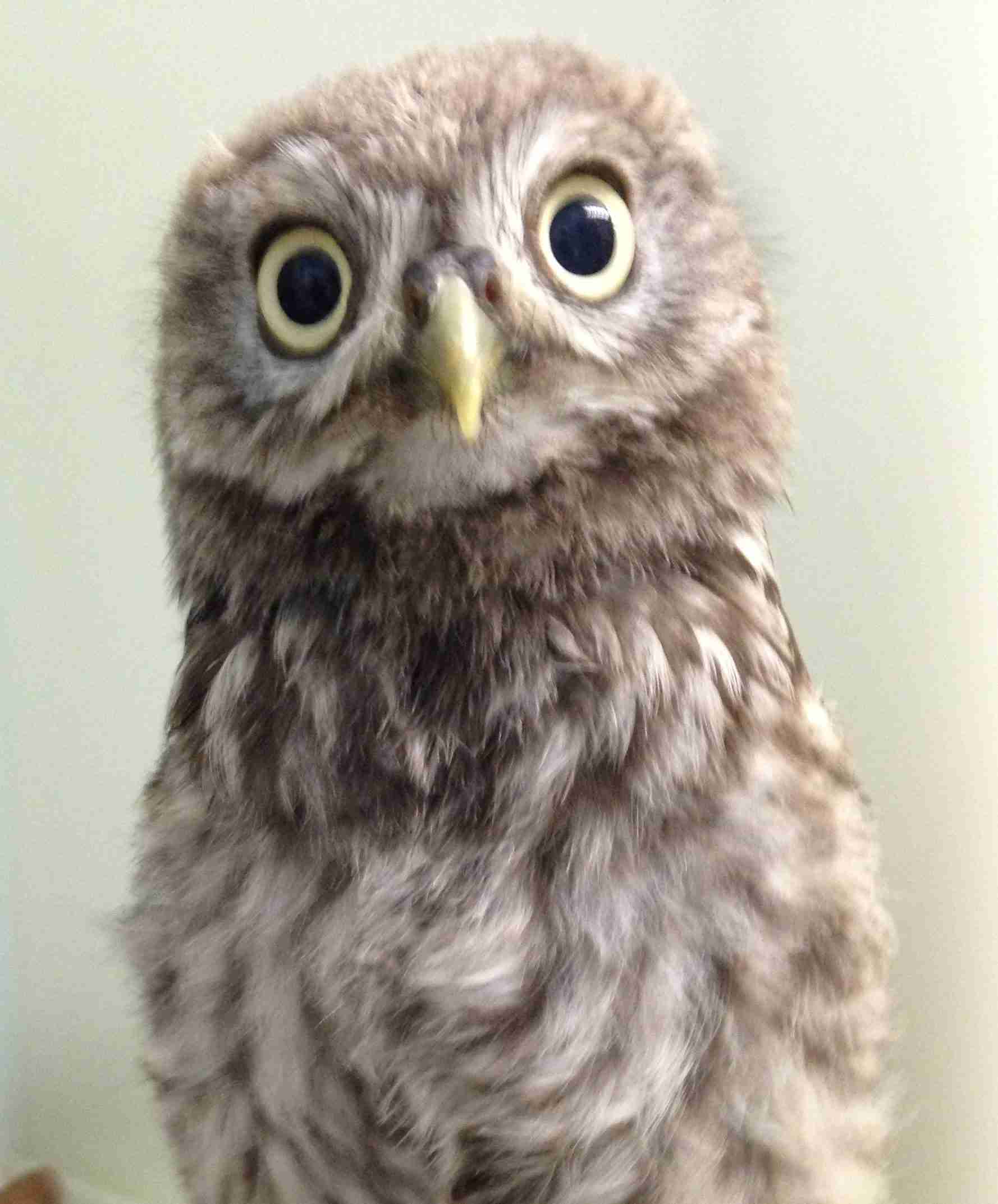 The challenge has been laid down as Secret World Wildlife Rescue, one of the leading animal welfare charities in the South West, is preparing for a cold winter which will leave many wild animals vulnerable to the elements.

The charity needs enough supplies and resources to see it through the busy winter months.

Chris commented: “Secret World is caring for British wildlife in an amazing way. They are wonderful people, doing incredible things.”

Secret World, established in 1992, has a strong reputation for raising wildlife standards in the South West and its network of animal carers and volunteers rescues over 5,000 animals each year.

Founder of Secret World, Pauline Kidner, commented: “Britain is a nation of animal-lovers. At Secret World, we want to make sure British wildlife continues to thrive. Imagine a world with no animals and the sort of place that would be.

“We’re asking people: what can they do to help animals and wildlife thrive on World Animal Day? The smallest amount of money raised can make such a difference.”

”Three pounds will feed a poorly bird for a week, £12 will feed an otter cub for a day and £20 will pay for an injured deer to be placed on a drip.”

The challenge made by the television presenter comes after one of the charity’s long-standing supporters completed a 1,600-mile motorcycle ride in 51 hours across the UK, all in aid of Secret World.

Robin’s two-wheeled journey took him from Surrey to Scotland before heading back down to Secret World’s centre in East Huntspill, Somerset last Sunday. All proceeds will go directly back into the care of animals. To donate to Robin’s challenge, visit his JustGiving page ‘Robin Seymour Ironhog 2018’.

As part of its further fundraising to mark World Animal Day 2018, Secret World Wildlife Rescue has also thrown down the gauntlet for schools in the Somerset area. The charity will make a complimentary visit with its birds of prey to every school which can raise £100 or more on World Animal Day.

From birds to badgers, Secret World Wildlife Rescue has admitted over 3,000 animals since the start of the year – a figure which is set to top 5,000 by the end of the year. As a charity, Secret World receives no money from Government and relies solely on the generosity of its supporters.

To find out more about World Animal Day 2018, click here.