Amoré the Otter Returns to Secret World with a Friend 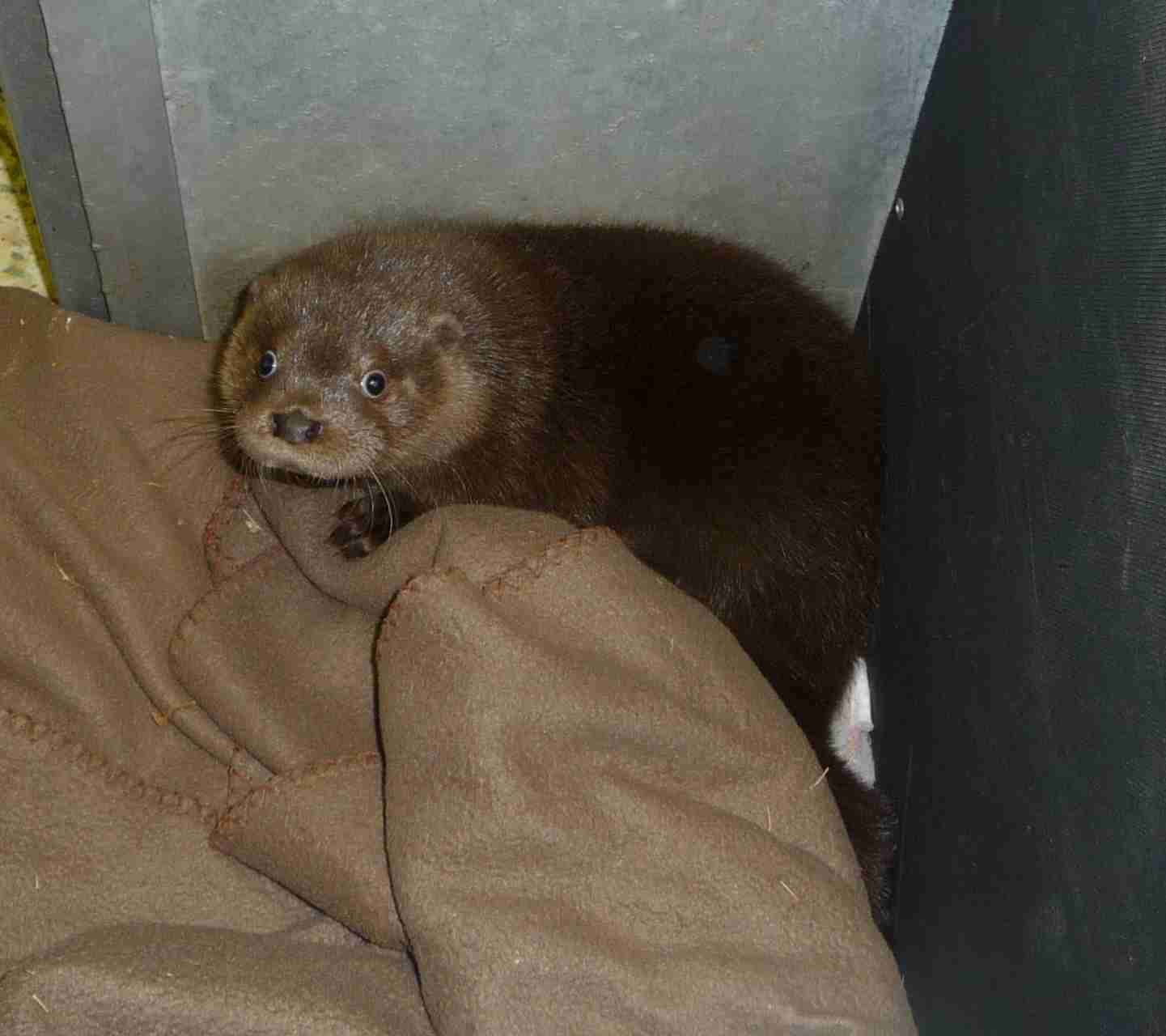 The first otter cub rescued by Secret World Wildlife Rescue this year has returned to the rescue centre to continue its recovery with another otter.

Amoré the otter was rescued by the charity in February. After a period of recovery under the care of staff at Secret World, Amoré was transferred to another animal care centre to be paired with another orphaned otter.

Amoré has been brought back to Secret World for the next stage of her rehabilitation along with another orphaned otter called Amico.

The decision to bring both of them back to Secret World was made after the other animal rescue centre did not have the capacity to care for the two otters.

Secret World Founder, Pauline Kidner, said: “Otters are sociable animals and Amoré needed a friend to play with. Staff were sad to say goodbye to her but knew how lonely she would be if kept on her own. After contacting other animal rescue centres, we managed to find Amico to cohabit with Amoré.

“We are delighted to see Amoré back with us. Having a friend and playmate will enhance the rehabilitation of both animals and we’re pleased to say they’re a good match!”

Secret World Wildlife Rescue boasts state-of-the-art pre-release facilities for orphaned otters after it received a funding grant in 2010 from W.F. Southall Trust. The facilities were designed to care for the animals over a long period of time.

Amoré and Amico will continue to cohabit and recover together for the next 18 months under the supervision of Secret World staff. Over that time, they will learn how to swim and catch fish to ensure they are prepared for their release next year.

Once they are ready to be released, the charity will find a suitable and safe site for them.