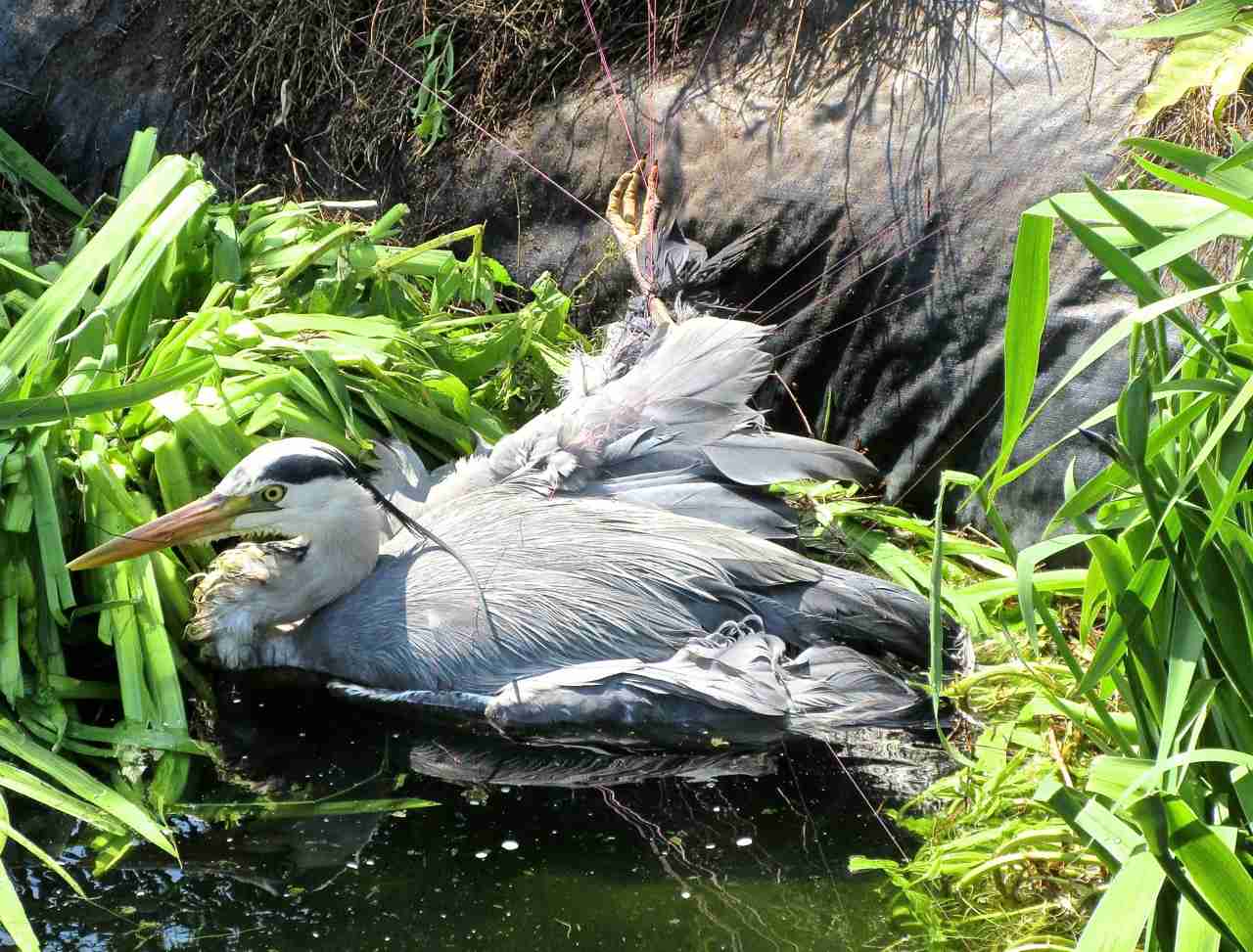 A leading animal charity in the South West is warning the public about the dangers plastic materials pose to animals.

After a recent spike in animal admissions with plastic-related injuries, Secret World Wildlife Rescue in East Huntspill, Somerset, is calling for the public to use outdoor plastic materials in a responsible and animal-friendly way.

Over the last month, the charity has rescued three animals with life threatening injuries sustained by plastic materials – a badger, a hedgehog and a heron.

Last month the charity was called to a garden in Spaxton, Somerset, to rescue a heron trapped in pond netting. The plastic netting was used by the property owners to protect the fish in their pond. Thankfully, the charity’s team were able to untangle the distressed bird and release it back into the wild.

Pauline Kidner, Secret World Wildlife Rescue’s founder, commented: “Thanks to our animal care team, all of the animals we’ve rescued with plastic-related injuries recently have survived. However, these kinds of rescues are far too common, and a lot of the cases we deal with are preventable.

“Without intervention by us, the animals wouldn’t survive. I understand that some forms of plastic are required for garden and house use, but we would like to encourage everyone to think about the impact it might have on animals nearby.

“We’d particularly like to encourage people to pick up any plastic waste material, such as plastic carrier bags, wrappers or discarded fishing line, in public areas and dispose of it in a bin.” 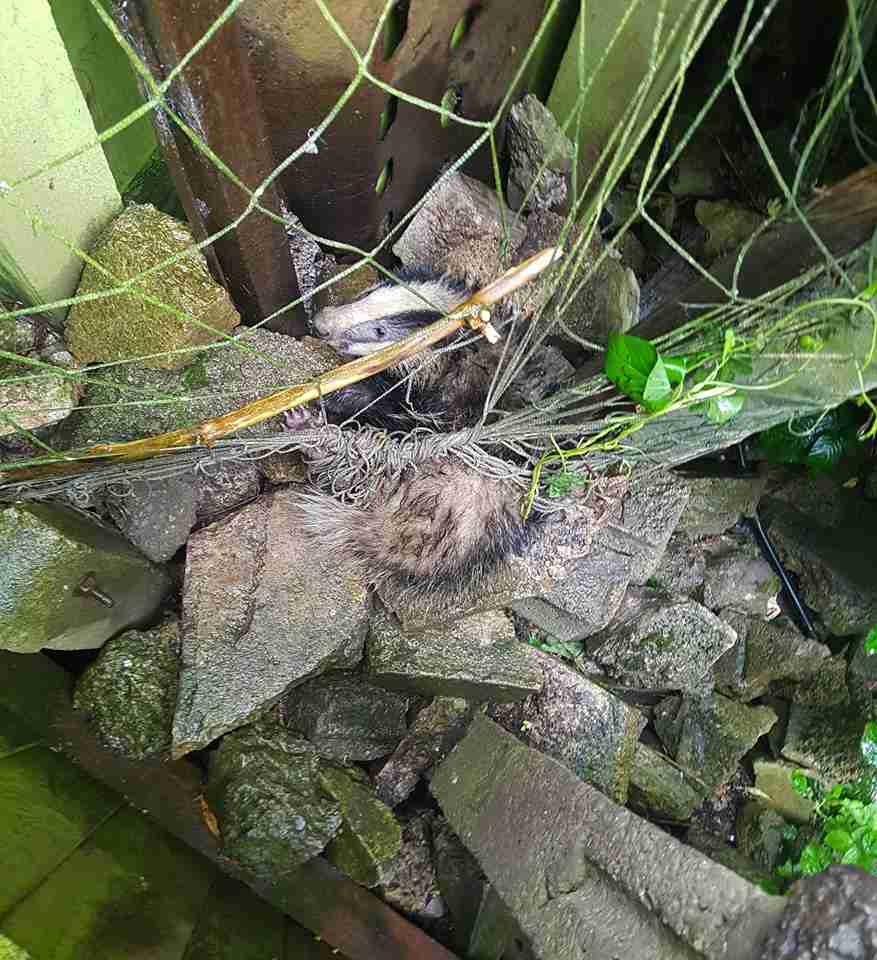 “Birds are quite erratic, so they easily can become trapped by the smallest amount of netting. As they try to escape, they become more entangled. At that point, without professional attention, they’ll suffer a long and slow death, most likely by a lack of blood circulation or by suffocation,” said Pauline.

A fortnight ago the charity received another emergency call about a badger caught in some plastic netting. The young badger became trapped in a football net overnight near Milton, Somerset.

Before the charity’s response team arrived they could hear the animal screaming in pain. They took it back to their animal centre to free the badger from the netting. After a few days of rest and food, it was released back into the wild.

Last year, the charity rescued over 5,000 injured, sick and orphaned animals. To speak to Secret World in an emergency, call 01278 783250 or donate to help more injured wildlife find a place of safety with Secret World.