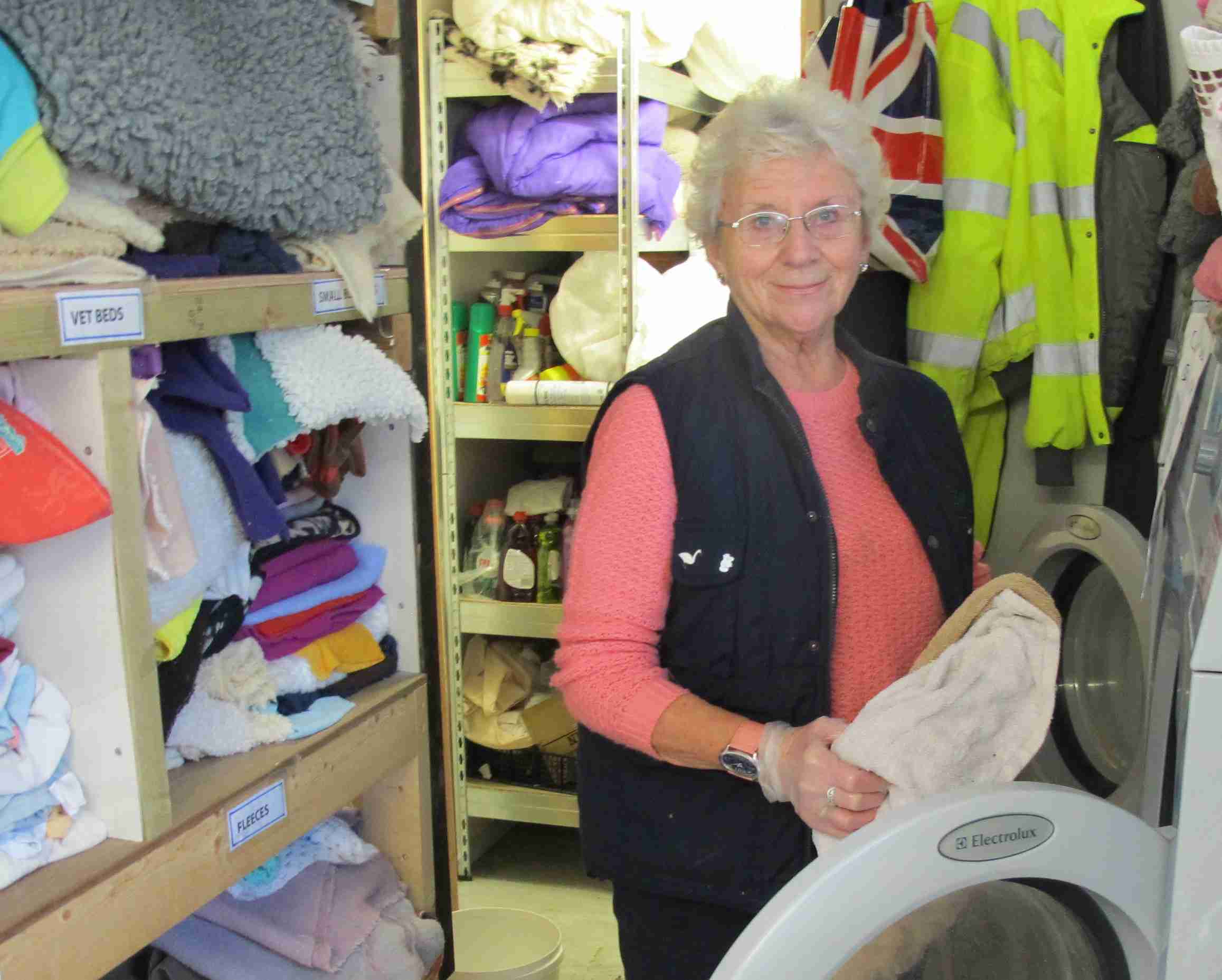 Secret World is celebrating the contributions of its volunteer network for Volunteers’ Week, which begins today.

Secret World Wildlife Rescue in East Huntspill, Somerset has a team of over 350 volunteers who assist the charity with fundraising, animal care and rescue, administration and laundry, amongst many other tasks.

As a charity with limited funds, the team at Secret World are reliant on the dedication of its volunteers, all of whom donate their time for free. The charity shop in Burnham-on-Sea has 12 volunteers alone!

Volunteers’ Week, which runs from 1st to 7th June 2018, is a time for organisations to express their gratitude to the millions of volunteers across the UK.

Duncan Cousens, Secret World’s Volunteer Manager, commented: “Volunteers are an integral part of our organisation and at this time of year we rely on at least 750 hours per week of donated time to help us on site.

“Our volunteers are the life blood of our charity. We would not be able to rescue and rehabilitate thousands of wildlife casualties each year without each and every one of them.

“Volunteers’ Week gives us the opportunity to thank all of these amazing people, who dedicate their precious time to helping sick, injured and orphaned wildlife throughout the year.”

One of the charity’s volunteers is Pat Munn, who has been helping the charity with its heavy laundry load for four years. With over 5,000 wildlife causalities each year coming through its doors, the charity’s washing baskets are constantly being filled.

The animals at the centre get through over 200 towels, teddies, blankets and fleeces every day and some of the animals need to be cleaned at least three times a day.

“Pat ensures our animals have a constant supply of clean bedding,” said Duncan. “Without Pat and the team’s help, our capacity to rescue injured animals would be significantly reduced.”

Last month the charity admitted over 720 wildlife casualties to its centre, which was only possible thanks to the commitment of its volunteer network.