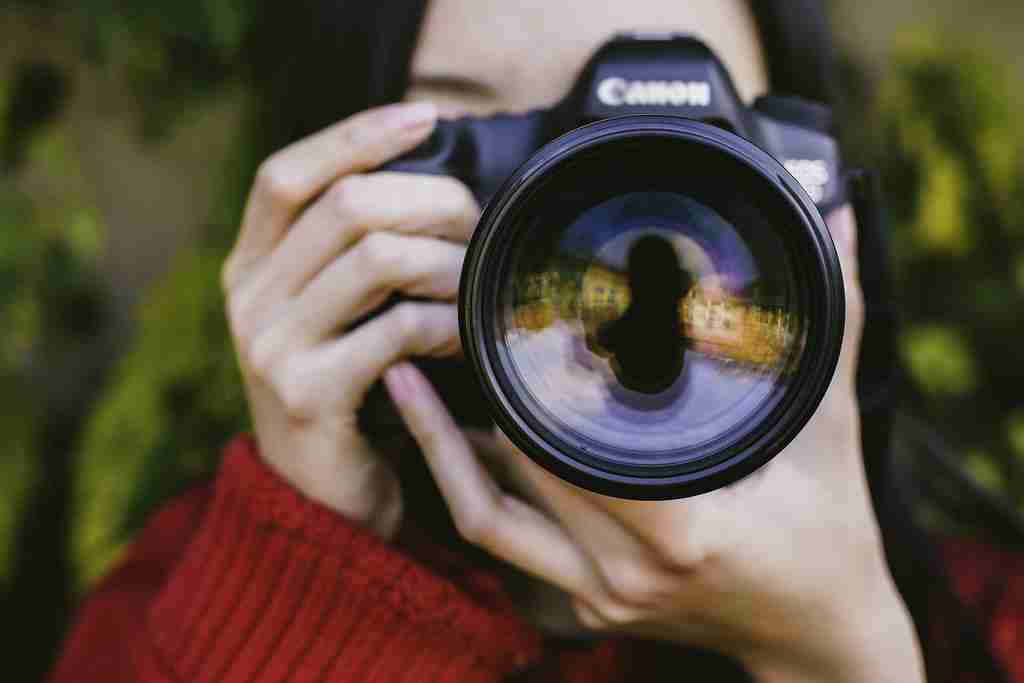 Have you taken a snap of an  otter or a picture of an  owl recently? If so, you could be in with a chance of winning top prize in a wildlife photo competition hosted by Secret World Wildlife Rescue.

Television presenter and Secret World patron Chris Packham is inviting animal supporters to submit their favourite wildlife pictures in aid of the charity.

Chris, who presents wildlife programmes on the BBC, will judge the competition entries at the end of this month.

Secret World Wildlife Rescue in East Huntspill, Somerset, launched the photo competition earlier this month on its Facebook page to raise more money for the continued care of animals in the South West.

Samantha Hannay, Head of External Relations at Secret World, commented: “We’re really looking forward to seeing what our supporters come up with. Competitions like this provide a great excuse for getting close to our wonderful wildlife.

“The money raised from this competition will go back into the care of wild animals. We’re a charity and rely on the generosity of our supporters. Without their support, we wouldn’t be able to save the lives of thousands of injured and sick animals each year.”

Entrants must make a donation of £1 per picture entered. The winner will receive a cuddly toy and the opportunity to adopt one of the centre’s animals for a year. The charity will also use the winning entry as its Facebook cover picture for a week.

There will be prizes for some of the runners up, which must be collected from the charity centre.

The competition closes on Thursday 31st May 2018 at 8pm. To enter the competition, visit the Secret World website – http://secretworld.org/event/spring-photo-competition/