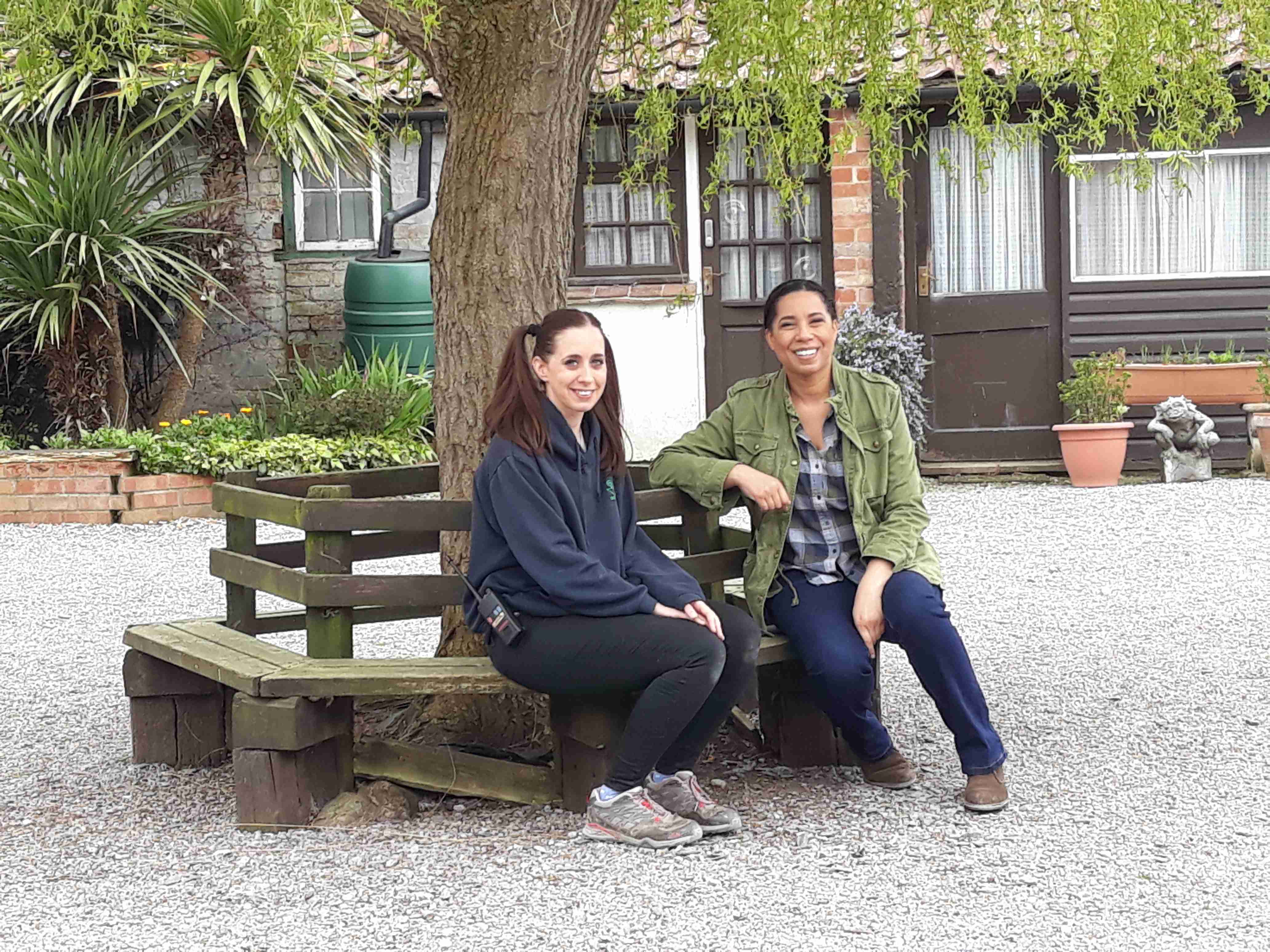 A leading animal rescue charity in the South West is set to feature in the new series of Countryfile Diaries on BBC One next week.

Secret World Wildlife Rescue in East Huntspill, Somerset, which is wholly reliant on the generosity of its supporters, hosted a film crew from the hit television show in April.

A BBC team spent four days filming with us following casualty arrivals, feeding and health checks and Countryfile Spring Diaries’ presenter Margherita Taylor, got first-hand experience of the intensive work that the charity’s animal carers do to look after wildlife casualties, which are rescued from across the South West. 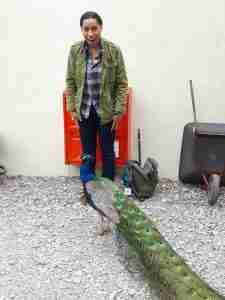 The film crew was also given the opportunity to follow the journeys of many of Secret World’s orphaned animals, including badger cubs Fred and George and a tiny two week old fox cub.

Samantha Hannay, Head of External Relations at Secret World, commented: “Wildlife and our environment are under constant threat and our staff and volunteers do incredible work here, often round the clock, rescuing and rehabilitating wildlife casualties.“

“We couldn’t rescue over 5,000 animals each year without the generosity of animal lovers across the country. It costs us £1,500 pounds alone to rear an orphaned badger cub and we have over half a dozen badgers on site at present, among hundreds of other animals. Every penny truly helps.

“We hope that showing the work and passion of our team will encourage more people to support us and donate.”

The film crew also attended the release of a hedgehog in Bath and witnessed the terrible ordeal of a herring gull who was rescued with a large fishing lure and barb through its foot, beak and wing.

Secret World Wildlife Rescue will feature in three episodes of the flagship show on Tuesday 29th May, Wednesday 30th May and Thursday 31st May. All episodes will be shown at 9:15am on BBC One.

To donate to Secret World and give wildlife casualties the best chance of being returned to the wild visit http://secretworld.org/get-involved/donate/ or become a Friend of Secret World