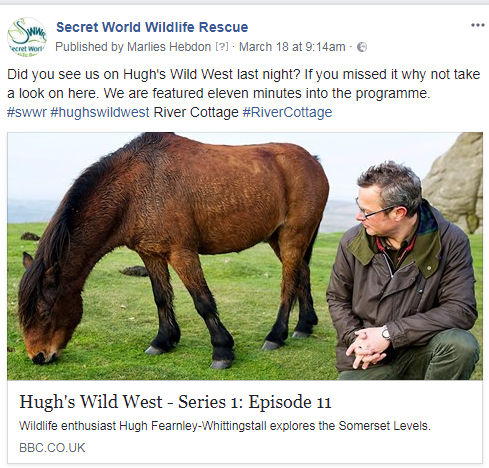 Meet Bumblebee and Gnat, two badger cubs we looked after last year. Gnat came to Secret World last May, weighing just over 500g, a quarter of the size he should have been. Although small for his age, he soon became friends with another badger cub Bumblebee and they had many hours of rough and tumble fun together, Gnat holding his own against his larger friend! Both were joined by another two cubs and successfully released as a family unit last last summer.
See them on Hugh’s Wild West (aired at 6pm Saturday on BBC2) with River Cottage’s Hugh Fearnley-Whittingstall. 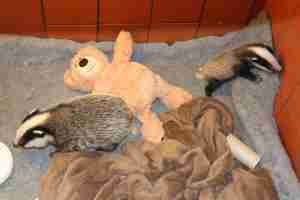