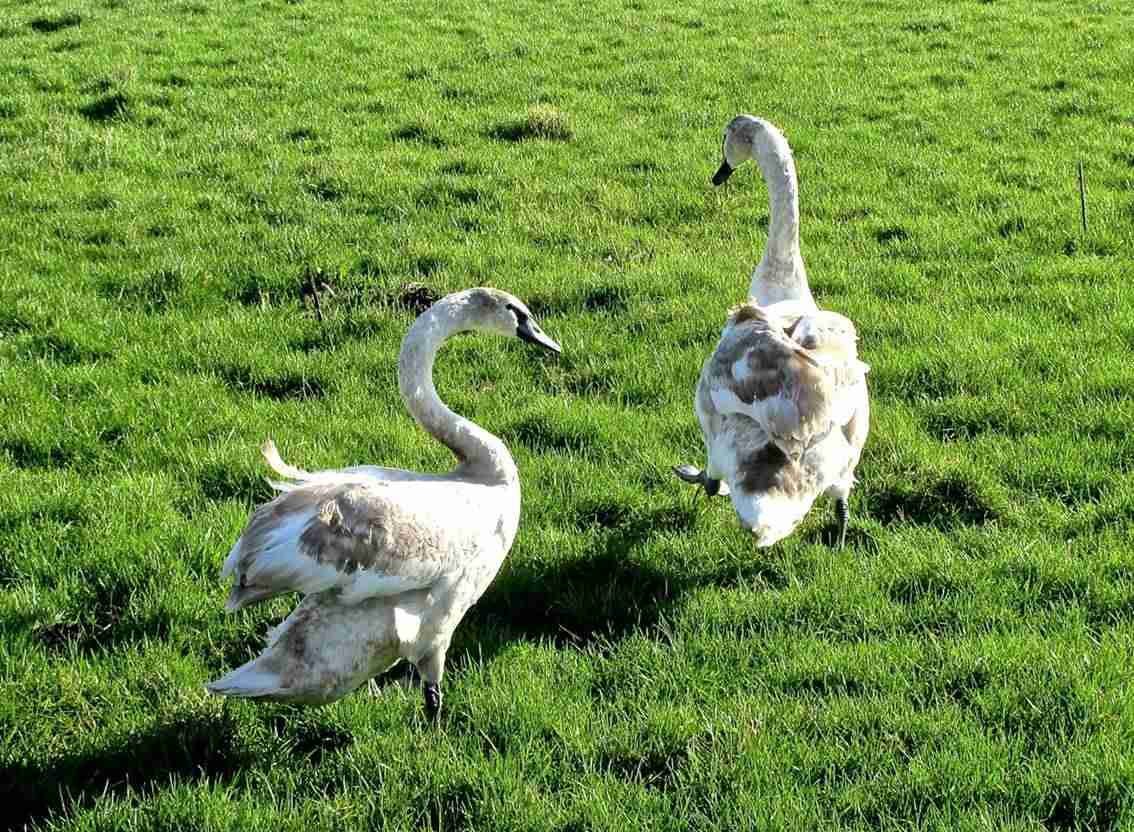 The saying ‘the show must go on’ has never been more true for us than it was this week. We operate seven days a week, and have numerous animals on site who need care and help. This means that whatever the weather or the circumstances our animal care team have to look after them. This is challenging at the best of times, but even more so in the dark! At the beginning of the week we had a power outage on site. Luckily we had light in the hospital room, but our Millie Block, where we rehabilitate animals, was in darkness. Showing true resilience our amazing team donned head torches and carried on! Big thanks to the electricians who came out and fixed it the next day.

You may have seen in the news this week the report that hedgehog numbers are declining. In the 1950s the population was estimated to be at 30 million, but that has plummeted to fewer than one million today, with a third of this loss thought to have taken place in the past decade. Because of this report we have received a lot of media interest in the last few days, and our Founder Pauline Kidner was interviewed on BBC Radio Somerset. She spoke about why numbers were declining, with habitat loss, new roads and housing developments, and the use of pesticides all contributing.  Our message to people wanting to help the hedgehogs is to make their gardens more accessible, by leaving holes in fences so that the animals can pass through easily. This will help them in their hunt for food, and suitable places to hibernate. 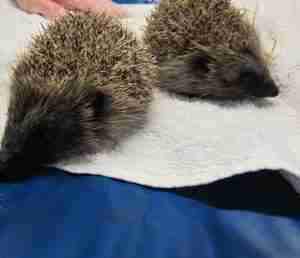 This report was very timely as this week our Learning and Engagement Officer Ellie had students from Westhaven School onsite learning about how they can help hedgehogs. They also built a hedgehog shelter, which they are looking forward to putting in their school grounds! Education is very important to us, as by inspiring a love and understanding of wildlife and the countryside in children will help to ensure that they are protected for generations to come.

And finally we said goodbye to swans Ant and Dec, who left us to go back to the wild. They came in to us separately as juvenile rescues. They were placed in a pen together and become friends, so when it was time to release them we decided they should go together. Volunteers Graeme and Vicki took them for a release. Graeme said: “We know where to take them and it’s so good to set them free and watch them join the others in the field. There can be anything up to 30 in a field and they are such majestic animals.” 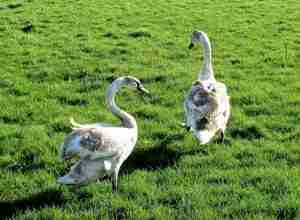 Ant and Dec explore their surroundings.