Thomas swans off home – thanks to Secret World! 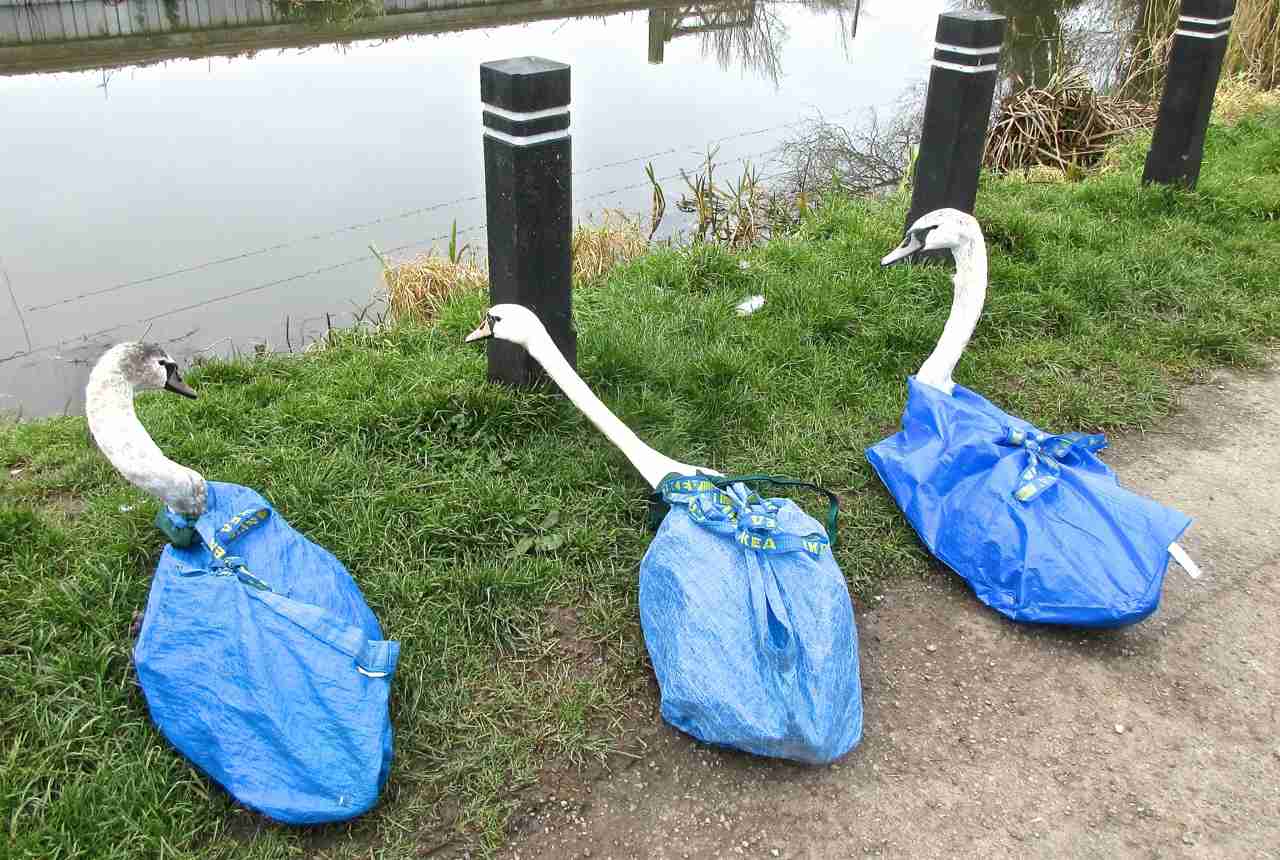 After a period of recuperation Thomas, a young swan who was hit and injured by a train in Somerset, has returned home.

Thomas didn’t have the best start to the new year as he was hit by a train between Taunton and Bridgwater. However, thanks to Secret World Wildlife Rescue in East Huntspill, his story has a happy ending.

Staff at the wildlife rescue centre received a call about a distressed swan on the tracks on 2nd January and volunteer response driver Graeme Thompson headed out to the scene. He found Thomas looking bewildered but he had to wait until a railway engineer came out to get to him. However, before he arrived Thomas had moved into a nearby garden and Graeme was able to capture him and bring him in to Secret World for treatment.

Once in the hospital room staff checked him out and found that he had a bruise to his carpal joint and a few small wounds. They were cleaned and he was given pain relief, before being made comfortable and given time to recover.

Secret World aims to return animals to where they came from, so a release site was found for Thomas at the canal near to where he was rescued. In a happy coincidence, two other swans were also due for release at the same time so Graeme took them all together. 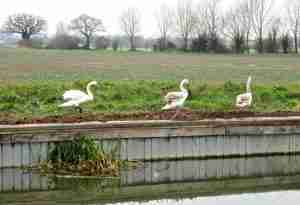 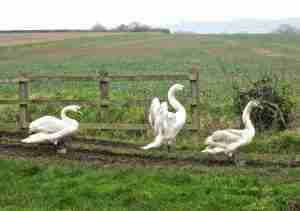 After walking along the bank the swans were soon happy to swim off together. 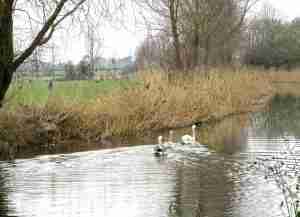 me said: “As expected, they were pleased to get onto the water. However, what we didn’t expect was that they would swim straight across and climb out on the other side! Off they determinedly set along the further bank for a considerable distance before deciding that the water was a good idea after all. Mission accomplished!”

In 2017 Secret World treated 72 swans, all suffering from various injuries. Success stories like this show just what an important job they do.

Secret World provides a 365-days a year service to rescue sick, injured or orphaned wildlife. Members of the public who would like advice on how to look after wild animals or would like to report injured wildlife should call 01278 783 250.