JN Bentley Team comes to the rescue of orphaned rabbits 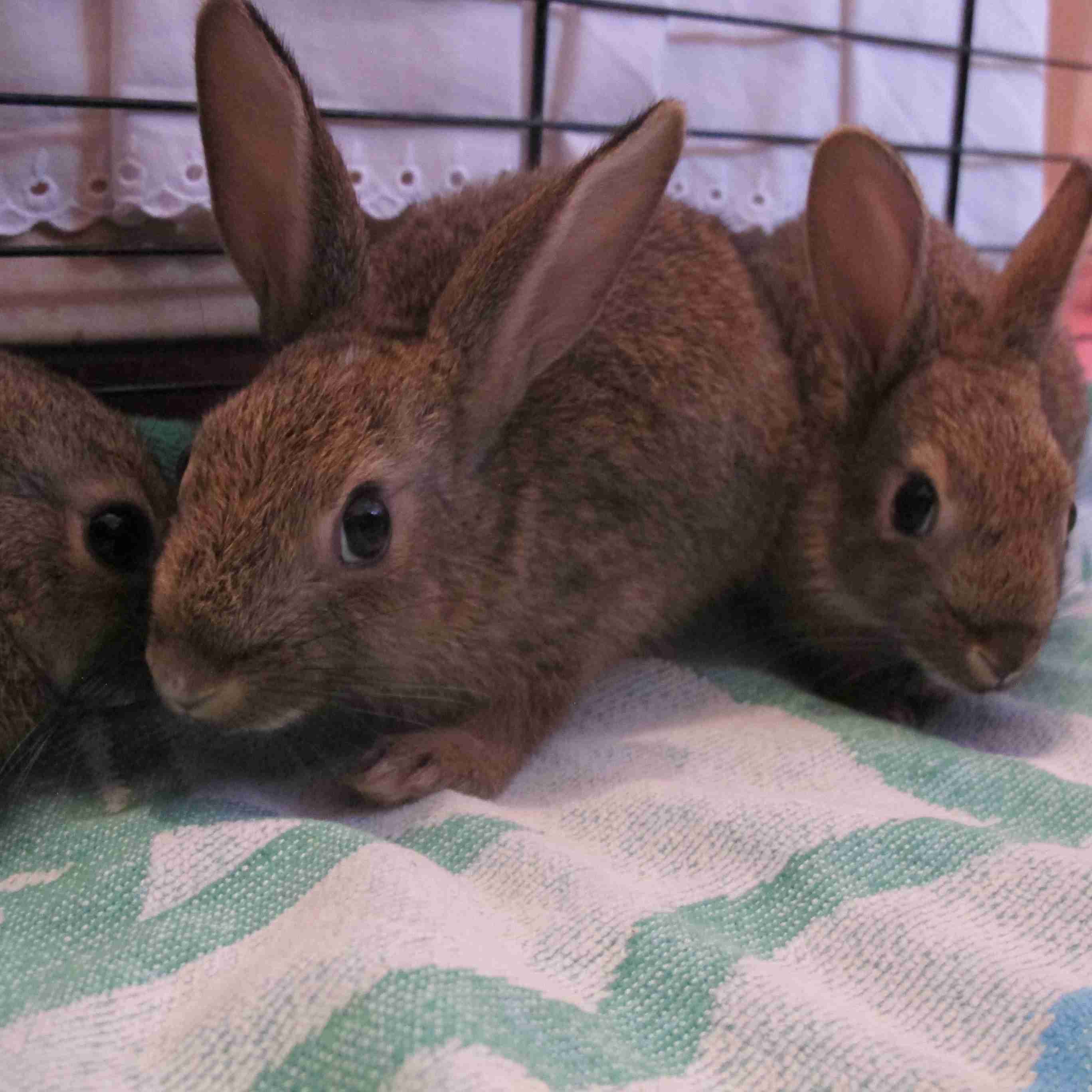 An animal carer from Secret World Wildlife Rescue in East Huntspill, Somerset, is currently hand-rearing three orphaned rabbits which were found on a construction site in Yeovil.

While working on a National Grid Valve project in Yeovil, a JN Bentley crew found some baby rabbits close to where they were carrying out excavation works. Labour was stopped immediately and the team got in touch with Secret World Wildlife Rescue for advice.

Daniel Crompton, Project Leader at JN Bentley, said: “Wildlife in and around our working sites and how we prevent disturbing or harming the animals is always a major concern for us.

“Once we found the baby rabbits, we were keen to seek help and advice on how best to care for them.

“The Secret World team was really helpful. At first, they advised that if the baby rabbits were still very young, the most caring thing to do would be to keep them where we had found them and the mother would more than likely come back at dawn.

“Wild rabbits have apparently a very strong maternal instinct. But there were some concerns that the mother may have been scared off from the excavation site and a fox or a badger would get to the baby rabbits first.”

The JN Bentley team emailed a photo of the rabbits to Secret World. From this picture, the animal care team estimated that the rabbits were probably mature enough to be brought in and hand-reared.

The JN Bentley crew made a nest out of hay and fluff for the three orphans and delivered their precious cargo to Secret World where the rabbits could be syringe-fed and cared for.

The three rabbits are now looked after off-site by a specialist orphan rearer and have been recovering well from their ordeal. Once they are up to a good weight they will return to Secret World who will organise their release back into the wild.