Please call our advice line on 01278 783250 if you have any concerns regarding injured wildlife. Please see our helpful guide on how to help injured wildlife and what you should do.

Donate now to rescue sick and injured wildlife and give them a chance to return to the wild. From fundraising and volunteering to donating gifts in kind and adopting an animal, you can get involved to make a difference and help British wildlife.

We are only open to the public on specific days, please check our events page for those times.

Preventing British wildlife suffering needlessly and inspiring an understanding and love of wildlife and the countryside. 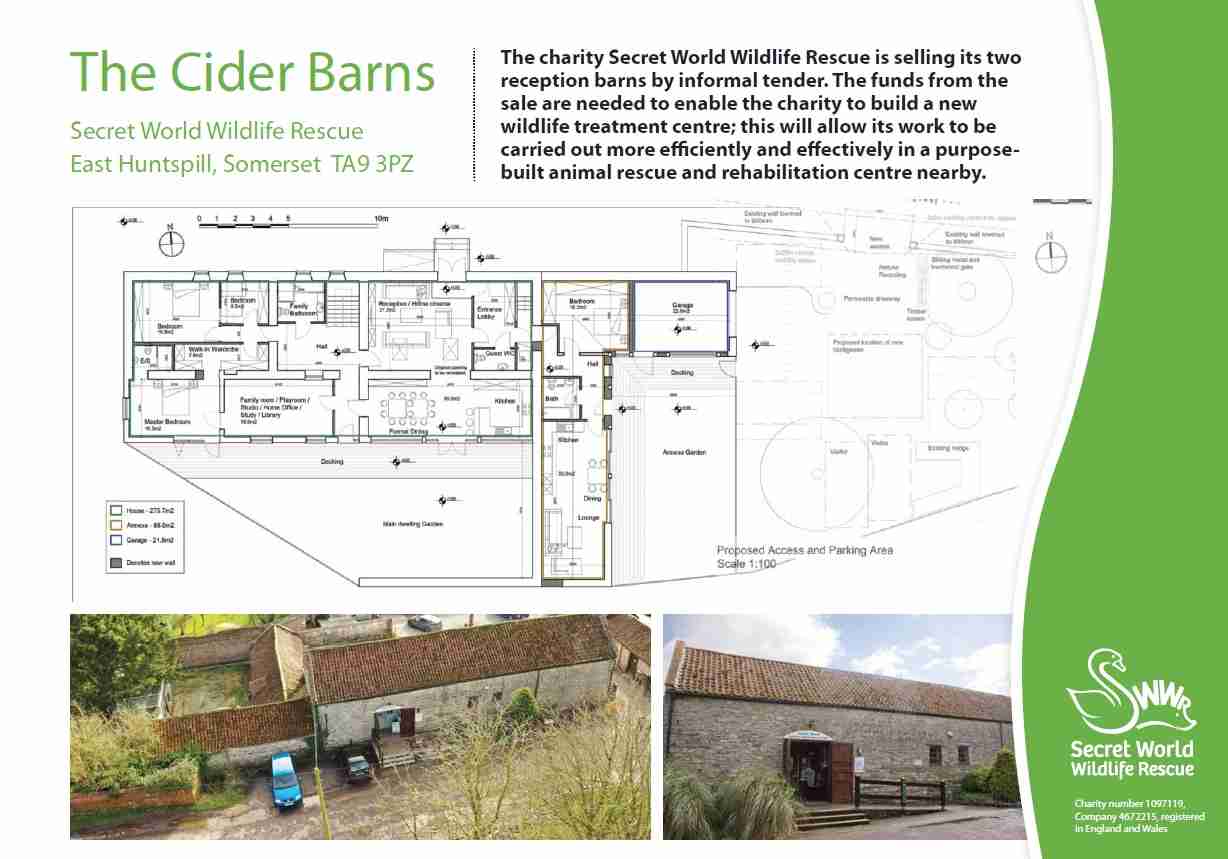 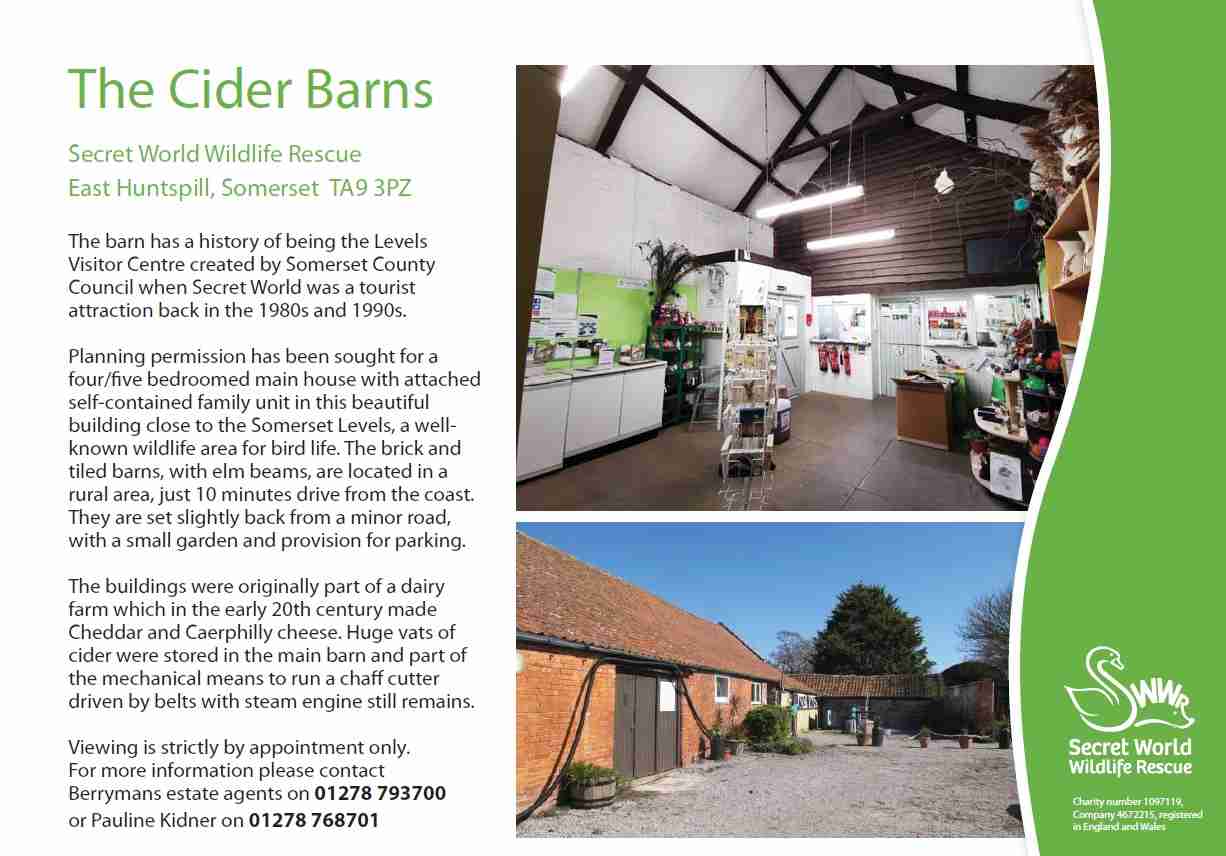 Every drop is important

View all Events and Courses 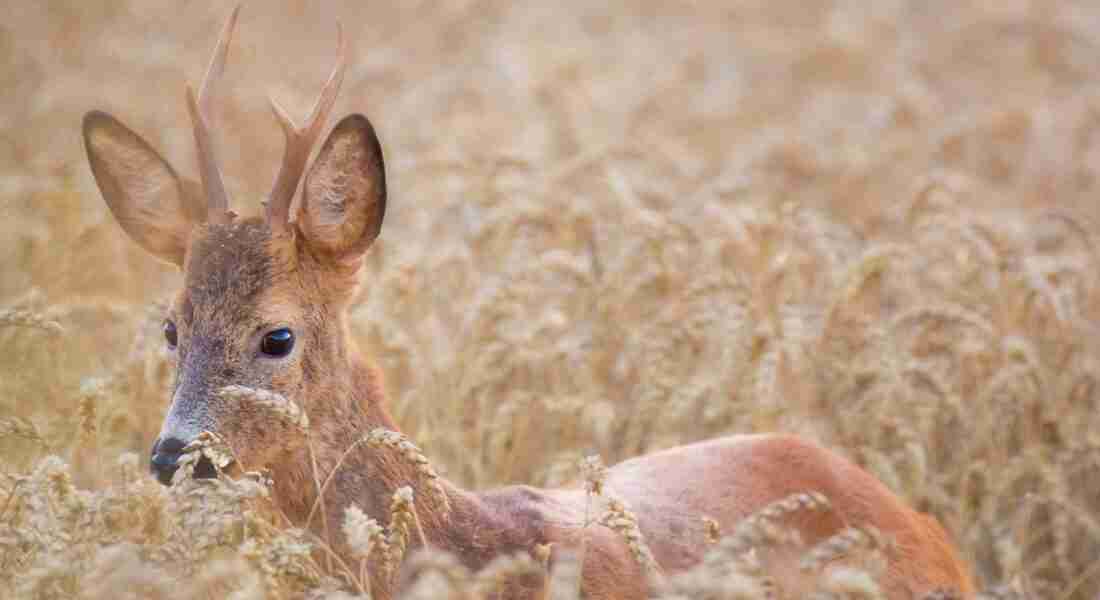 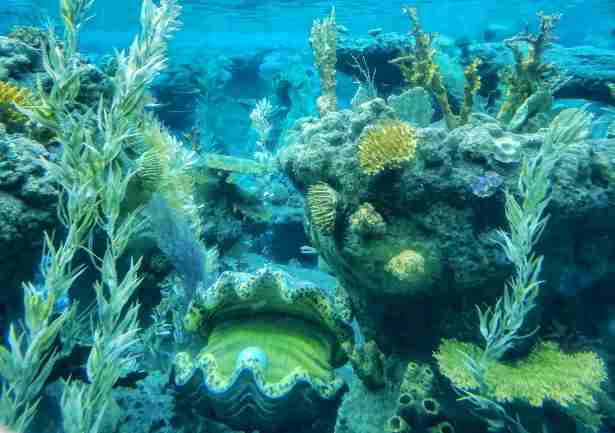 Three male foxes have been rescued from a garden in Fishponds, Bristol. These were born last year and didn’t disperse, they’re all quite content living together and sharing gardens. When the call came in we weren’t sure if we would catch them all but we were able to after two weeks of trapping. Fox trapping can be quite complicated if it’s more than one fox so catching three is a great success, all caught by one dedicated volunteer with the support of the homeowner. One had to be treated with antibiotics on arrival because the wounds from the mange had become infected. Normally treating for mange takes around 2 weeks, they receive 3 injections, lots of food, rest and warmth for a quick recovery. They will all be released back to the area they know and love, hopefully they will have built up a natural immunity to mange now. Here is a picture of one of the foxes in the homeowners garden and how he looked nearly ready for release. 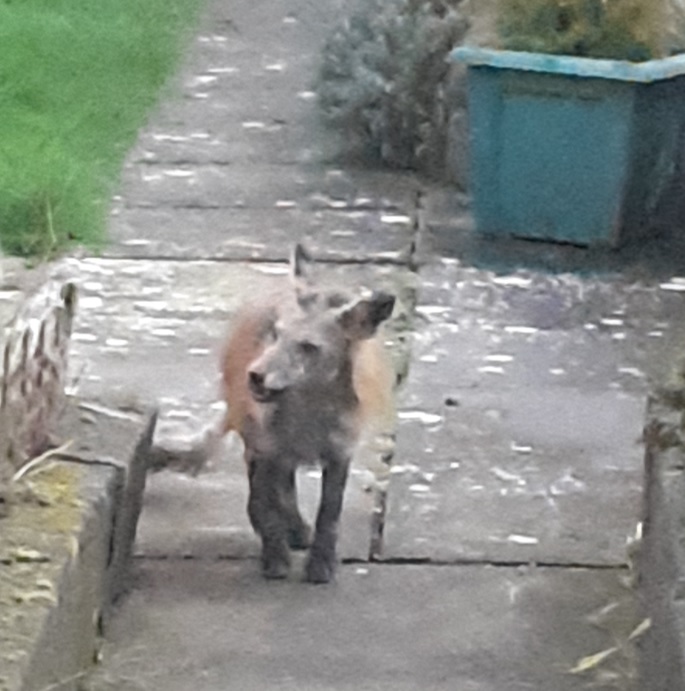 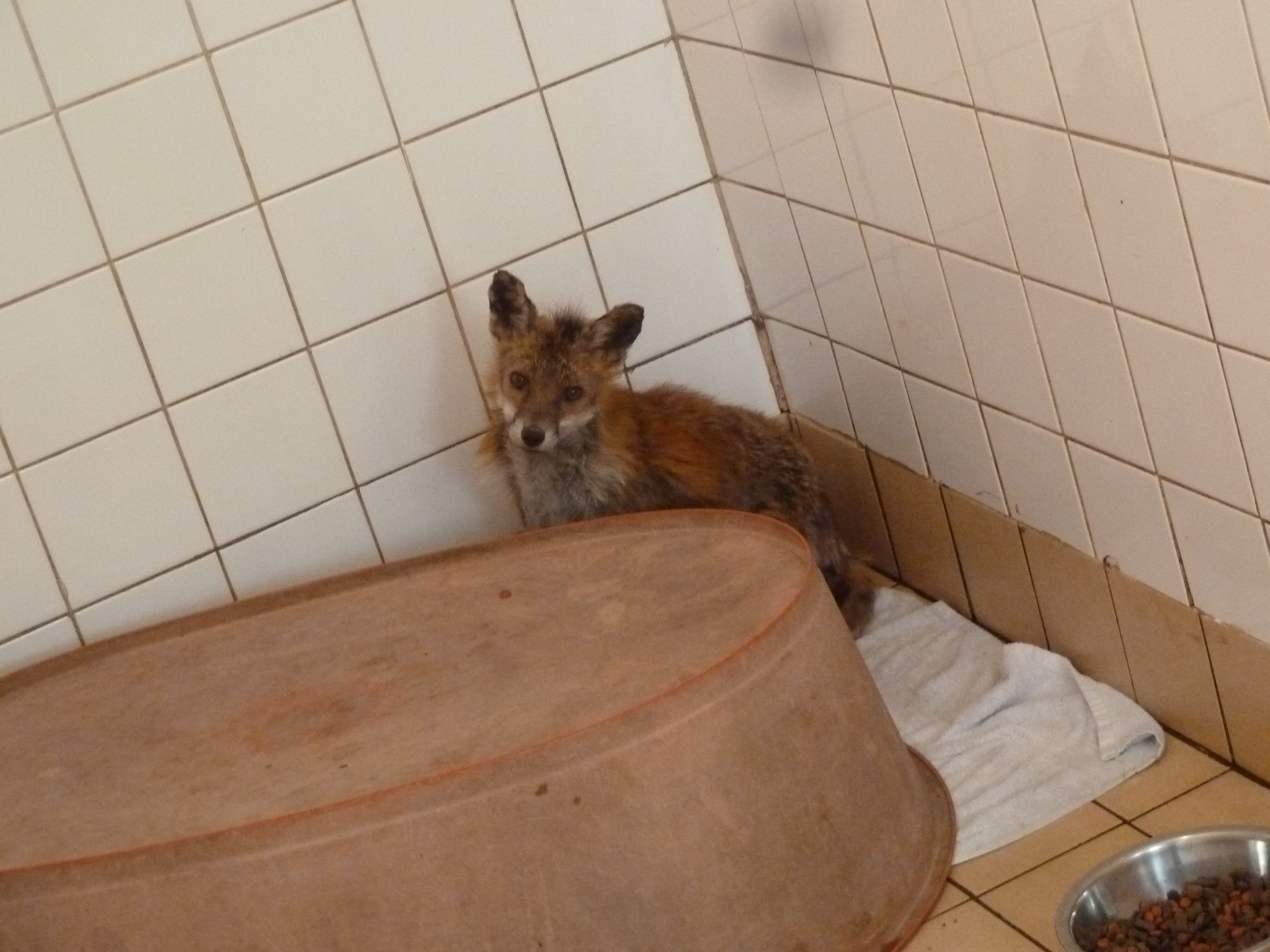 This Tawny was trapped in netting in a garden in Frome. The people managed to free it and took it to the vets for them to check him and continue to free his legs. He was transferred to Secret World the same day. He is probably helping to rear chicks at this time of year so he needs to get back home quickly. His legs are still swollen so he will need a couple of days continued pain killers and we will try to release him back to his home at the end of the week. 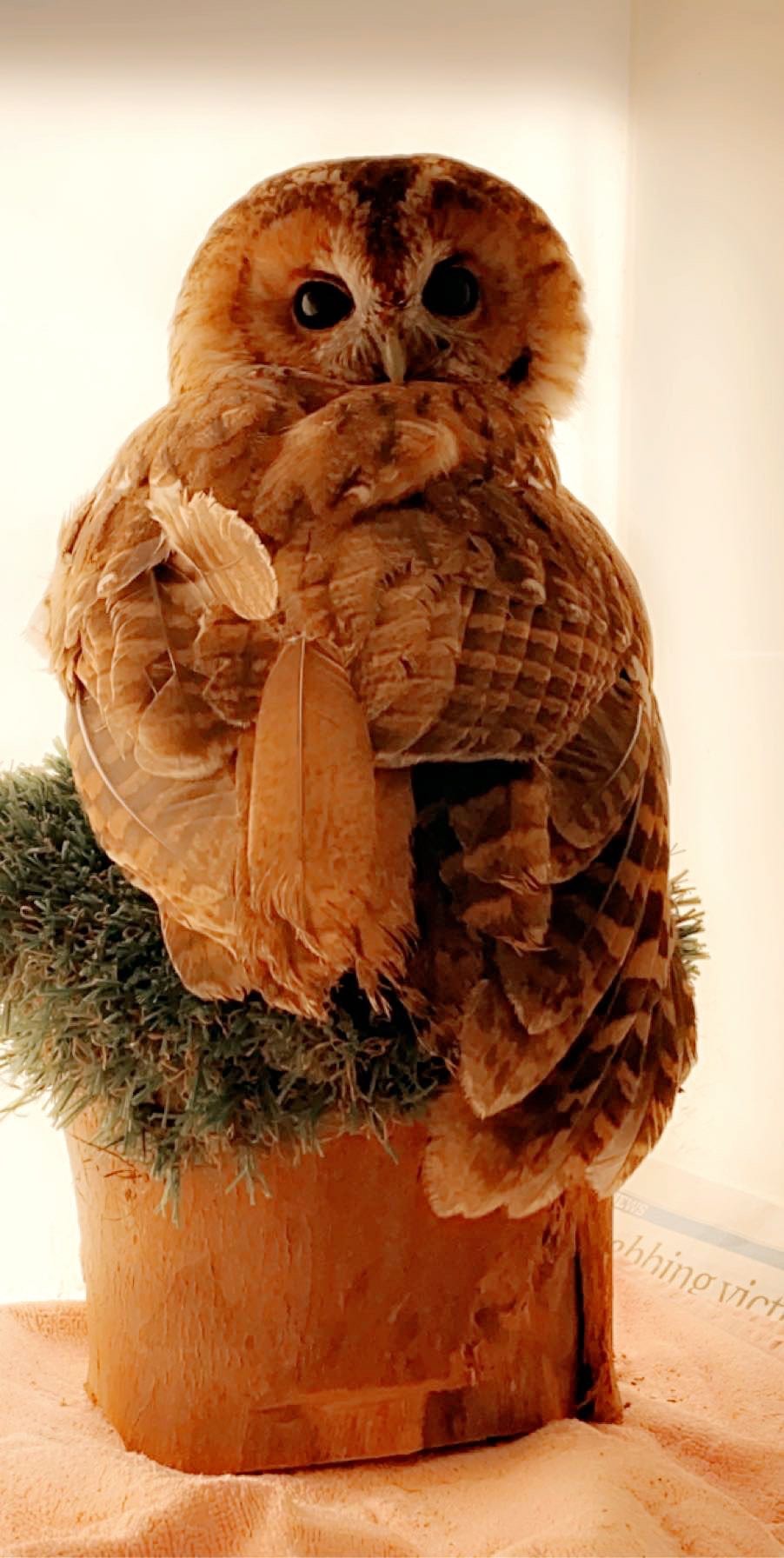 The Otters are doing well, they’re fierce now! As soon as they moved from milk to fish they didn’t want people near them so that’s really positive. They have moved in too our outside otter pen this month where they have a nice big pool and we provide them with lots of enrichment because they’ll be in there for nearly a year. This is one of them with his nostrils flaring, trying to understand what’s happening. They have loved being outside in the lovely spring weather they’re enjoying their big pool every night.

We have three orphaned Badger cubs with us. They all came in from different places and were all in a bad way. They’re doing much better now. We have Marleen and Monty who are still drinking their milk from a bottle and we have Pip who’s on solid food. They’re living in the same room but in separate pens until they’ve have their TB tests, then they will be grouped and eventually released together. 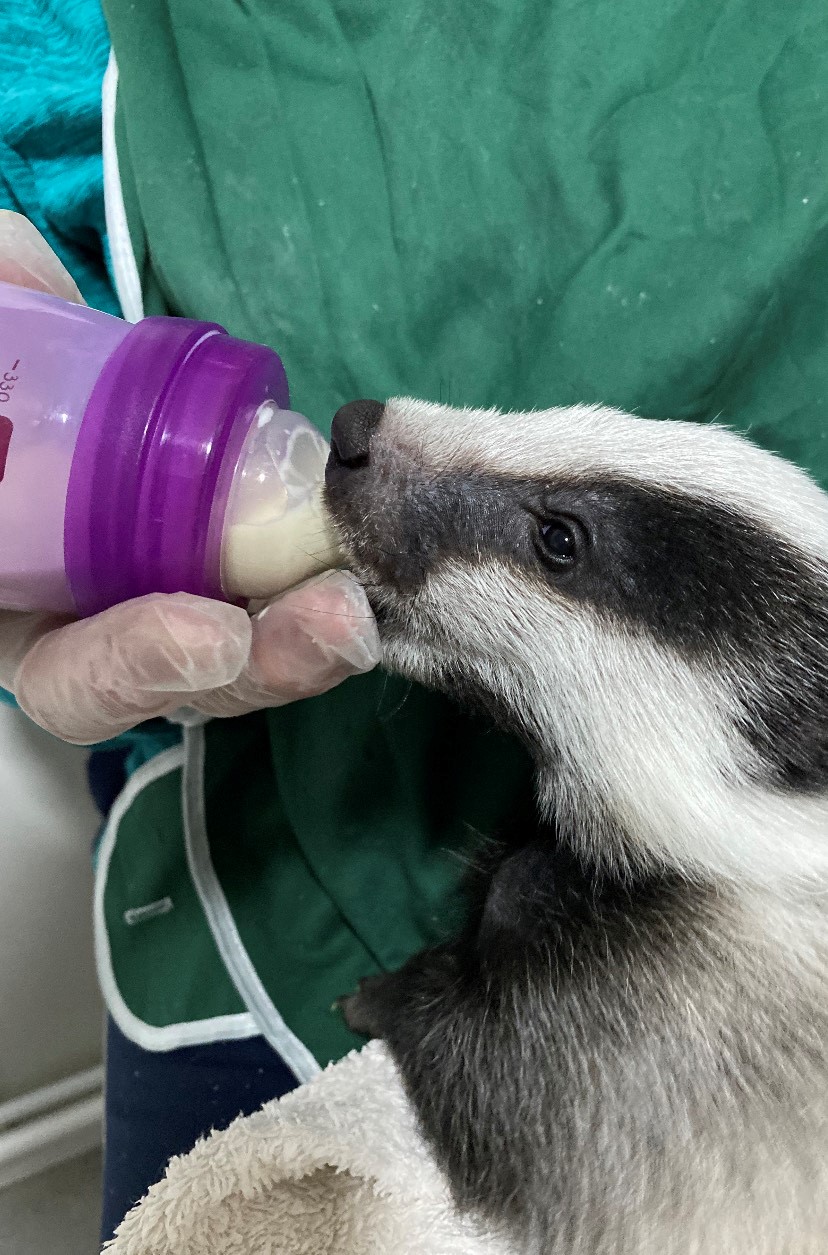 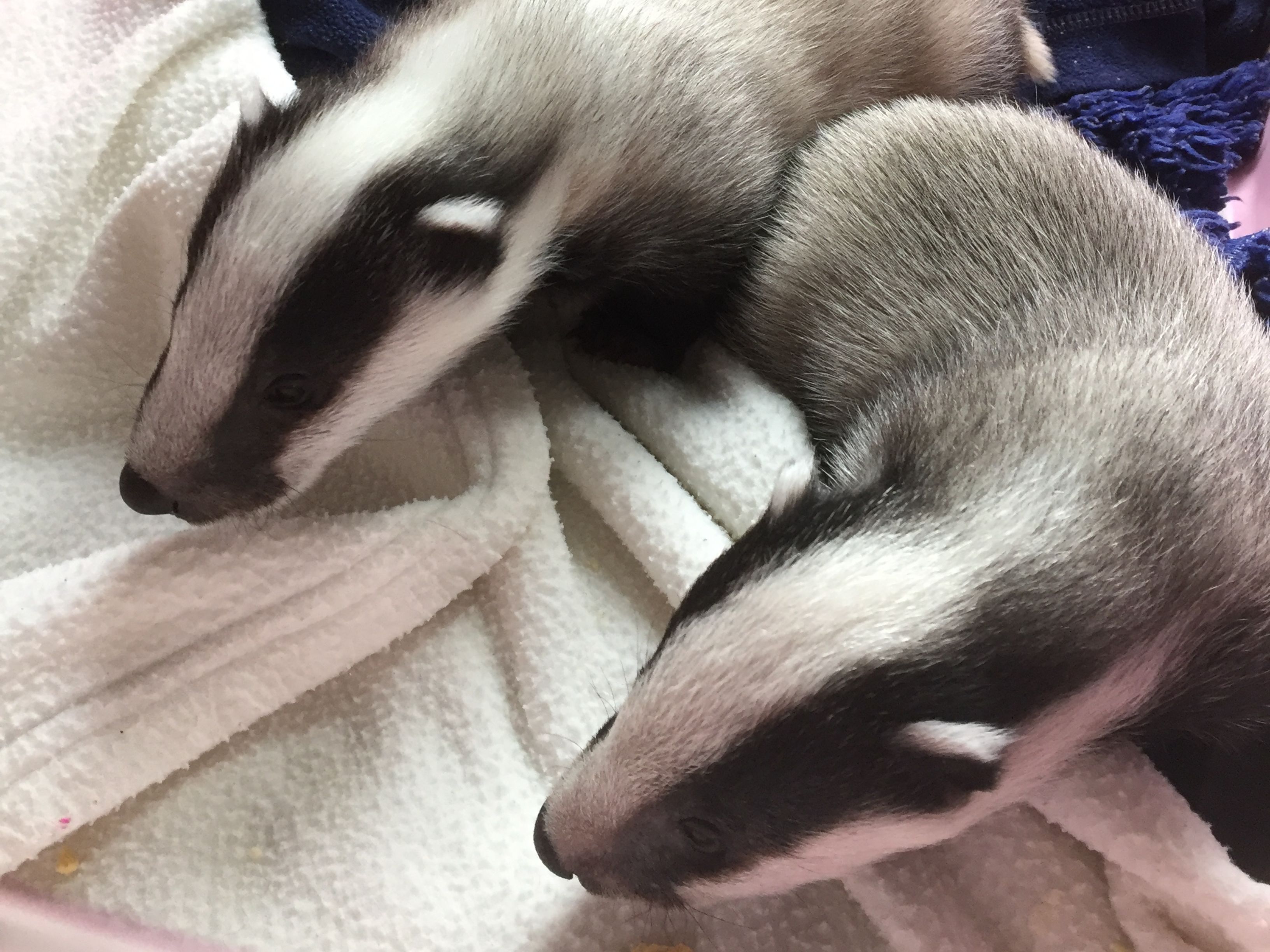 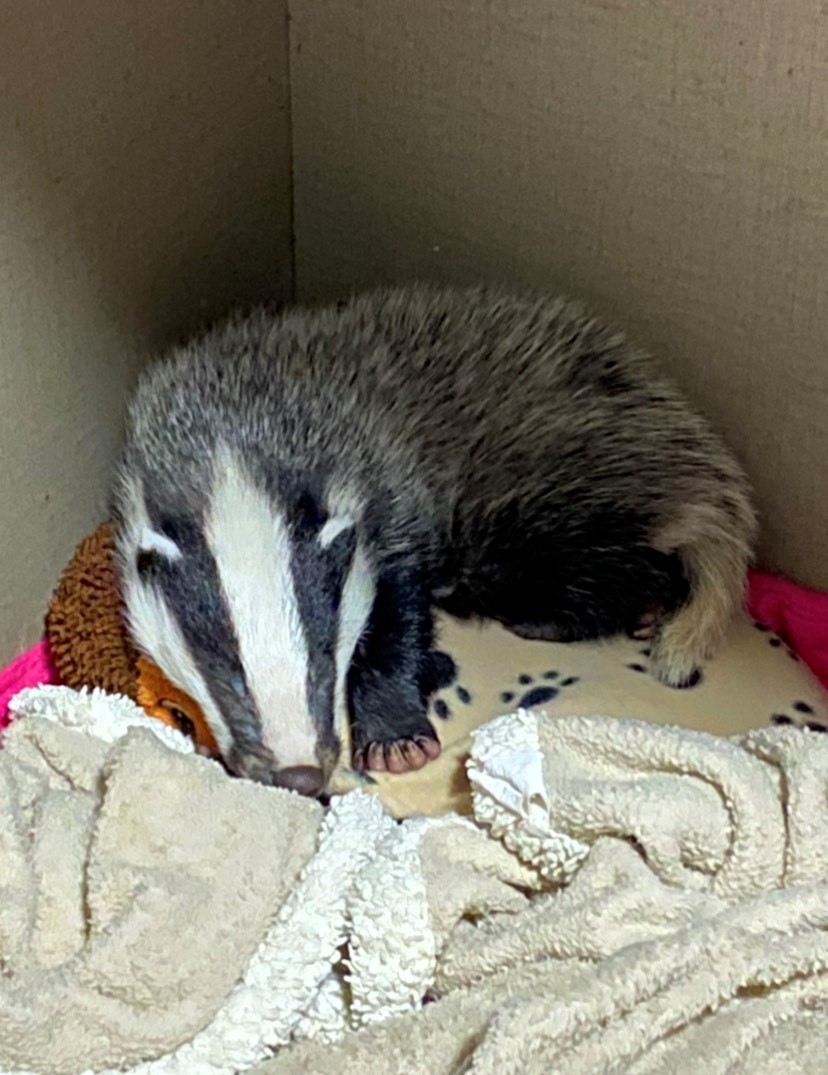 Nestled in the rural grounds of Secret World Wildlife Rescue, the picturesque Bluebell Barn offers a unique location for a variety of events. Whether you are looking for a meeting or training venue or an idyllic setting for your wedding or family celebration, the Bluebell Barn could offer you the ideal package. 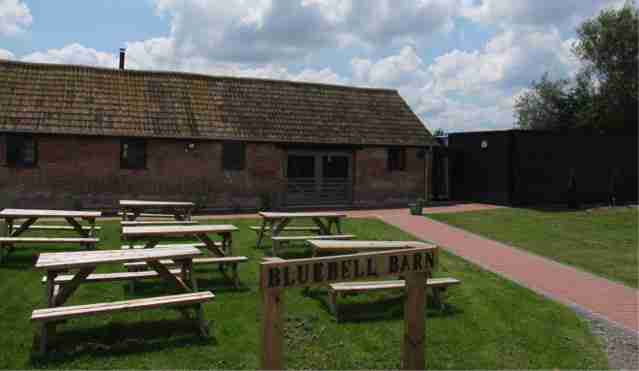 Find out more about our facilities

View all our wildlife videos